As part of a series of changes to the company’s leadership team, Apple Inc promoted longtime executive Jeff Williams to the role of chief operating officer. This post was earlier held by Chief Executive Tim Cook. 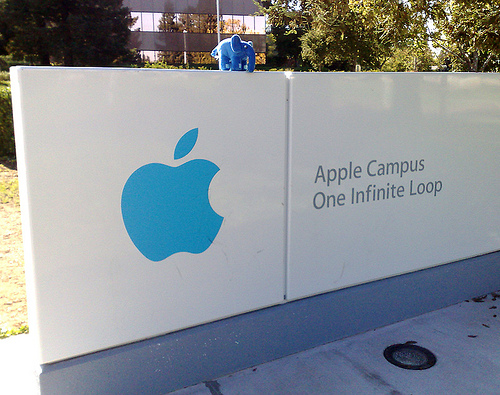 He oversaw development of the Apple Watch, the company’s first new product since the iPad.

In charge of the iPhone maker’s supply chain, and service and support operations, he also looked after the company’s social responsibility initiatives.