The Indian Army’s Eastern Command is spearheading Army’s  response for rescue and relief operations in West Bengal in preparations for Cyclone Yaas, which is scheduled to make landfall  on 26 May 21. The deployment of Army columns is based on requisition and is in close coordination with the Government of West Bengal.

Nine Cyclone Relief columns have also been kept on standby at Kolkata, for redeployment  as necessary in West Bengal, at short notice.

These Teams are equipped to undertake rescue and relief operations to include casualty evacuation of stranded/ marooned persons, medical treatment, road clearing/ tree cutting and distribution of relief material, as would be required by the local district administration. 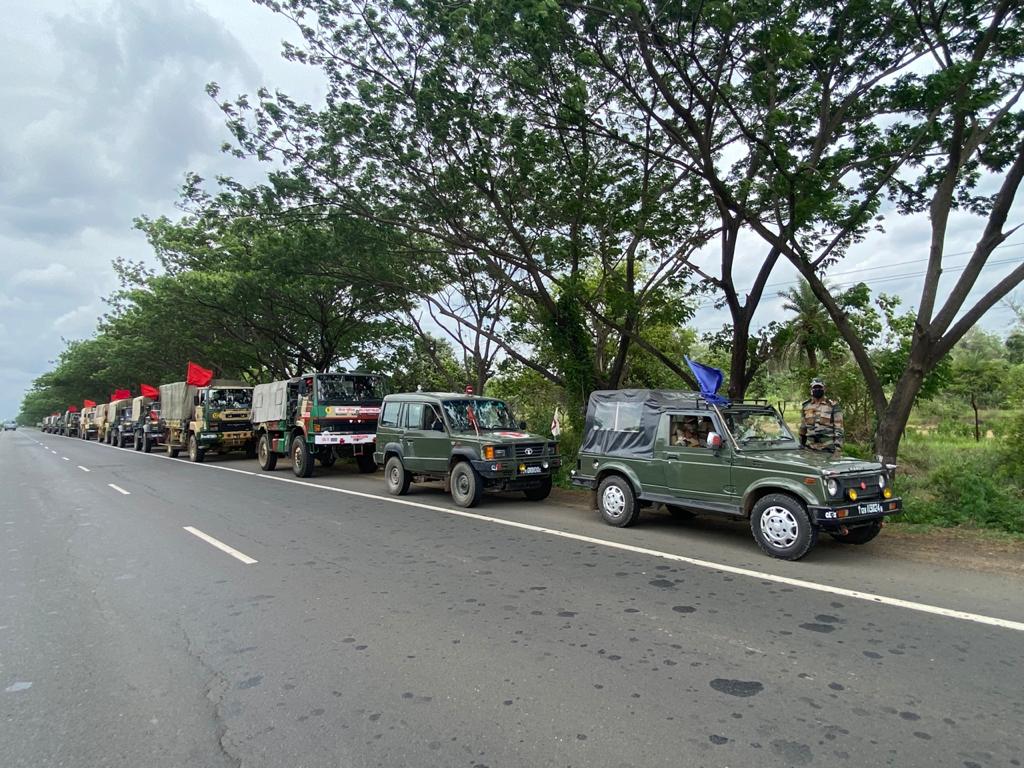