With the 17th Mumbai International Film Festival (29 May to 04 June) around the corner, the month of May will witness celebration of films on a grand scale.

On the occasion of commemoration of Satyajit Ray’s Birth Centenary, Ministry of Information & Broadcasting has initiated various activities to pay tribute to the legendary filmmaker. As part of this, a three-day film festival will be organised at various venues across India. Films made by and made on Satyajit Ray will be screened at New Delhi, Mumbai, Chennai, Kolkata, Bengaluru and Pune on 2nd, 3rd & 4th May 2022. The Satyajit Ray film festival will begin with the red carpet and Shri Shyam Benegal will inaugurate the Satyajit Ray’s semi-permanent Gallery on 2nd May 2022 at 10:00 AM. The screenings at all venues is for free. The audiences will get to appreciate a slate of films that celebrate Ray’s life and also experience his celebrated films on big screens.

Managing Director, National Film Development Corporation, (NFDC) India, Mr. Ravinder Bhakar, said that “On the occasion of Azaadi ka Amrit Mahotsav, it is a great honour for us to celebrate the birth centenary & roll out a special gallery at National Museum of Indian Cinema as a tribute to the legendary filmmaker. People have seen Ray’s films in some form or the other; yet this time we invite Ray lovers for our handpicked package on the big screens in selected theatres for free in Delhi, Mumbai, Chennai, Kolkata, Bengaluru, Pune from 2nd May to 4th May 2022. The newly restored few by NFAI are a delight to watch.” 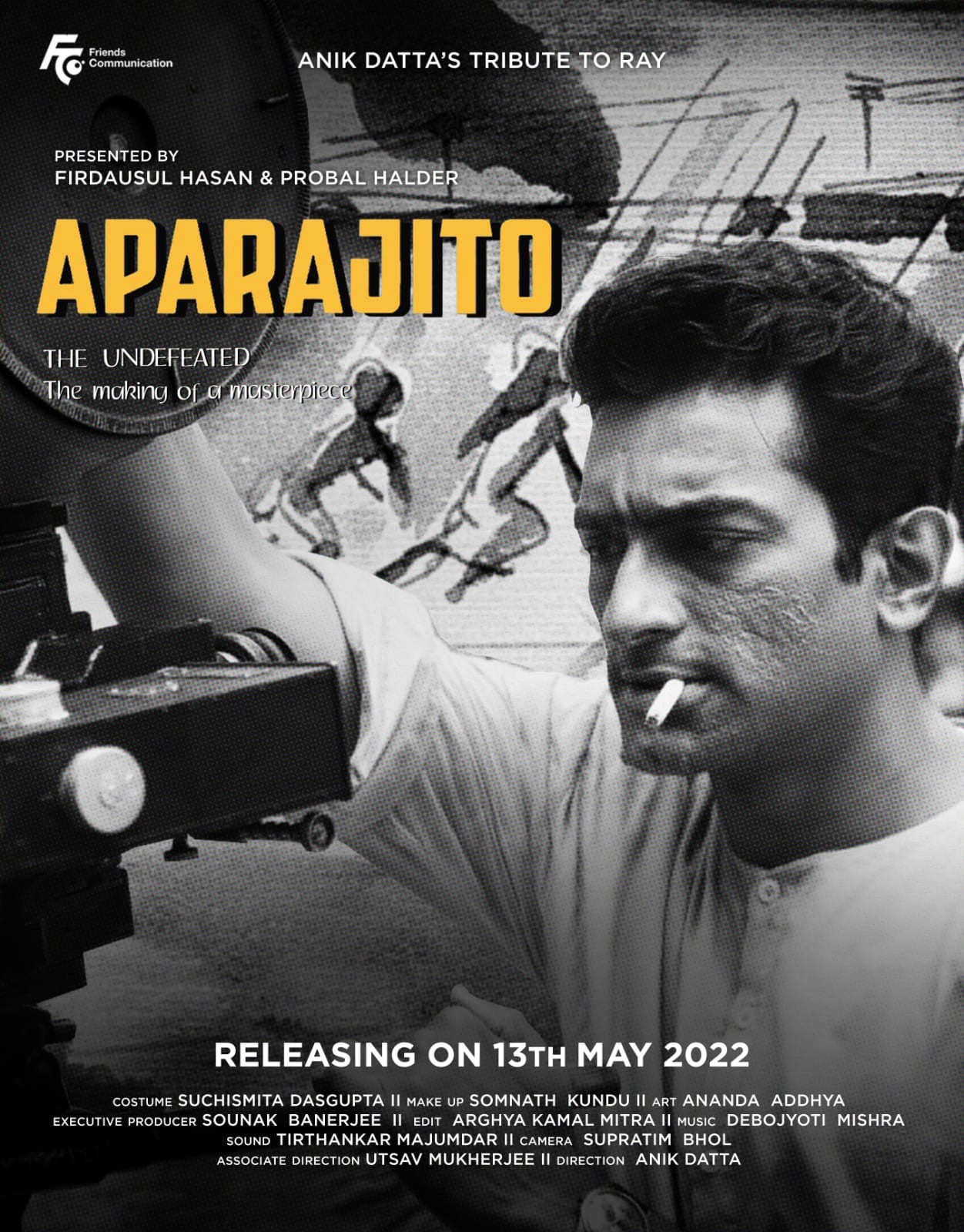 The inauguration will be followed by the screening of the opening film at the festival Aparajito, which is its ‘India Premier’.

A panel discussion is scheduled to be held on 4th May 2022 at 4:00 PM post the screening of Pather Panchali (Satyajit Ray’s directorial debut feature), the closing film of the festival. The panel discussion shall be live on NFDC’s official Facebook for all audiences especially the cinephiles & aficionados of Ray’s work. The panellists will be Shyam Benegal, Barun Chanda (actor from Ray’s Seemabadh) & Shantanu Moitra; it will be moderated by Shankhayan Ghosh.

MIFF the 17th edition of Mumbai International Film Festival for Documentary, Short Fiction and Animation films (MIFF-2022) will be held from 29 May to 4 June, 2022 at the Films Division complex, Mumbai. The Museum is housed in two buildings – the New Museum Building and the 19th century historic palace Gulshan Mahal – both at the Films Division campus in Mumbai.

Incorporated in the year 1975 National Film Development Corporation Ltd is formed by Ministry of Information and Broadcasting with the primary objective of promoting the good cinema movement in India.