Inaugurating the Golden Jubilee year of India’s historic victory  in the 1971 Indo- Pak  War,  ‘Swarnim Vijay Varsh’ celebrations, Vice Admiral Ajit Kumar, Flag Officer Commanding in Chief, Western Naval Command dedicated the ‘Gaurav Stambh’, a monument to commemorate Victory at Sea and  a tribute to the grit, valour and fortitude of all deployed personnel of the Western Naval Command. 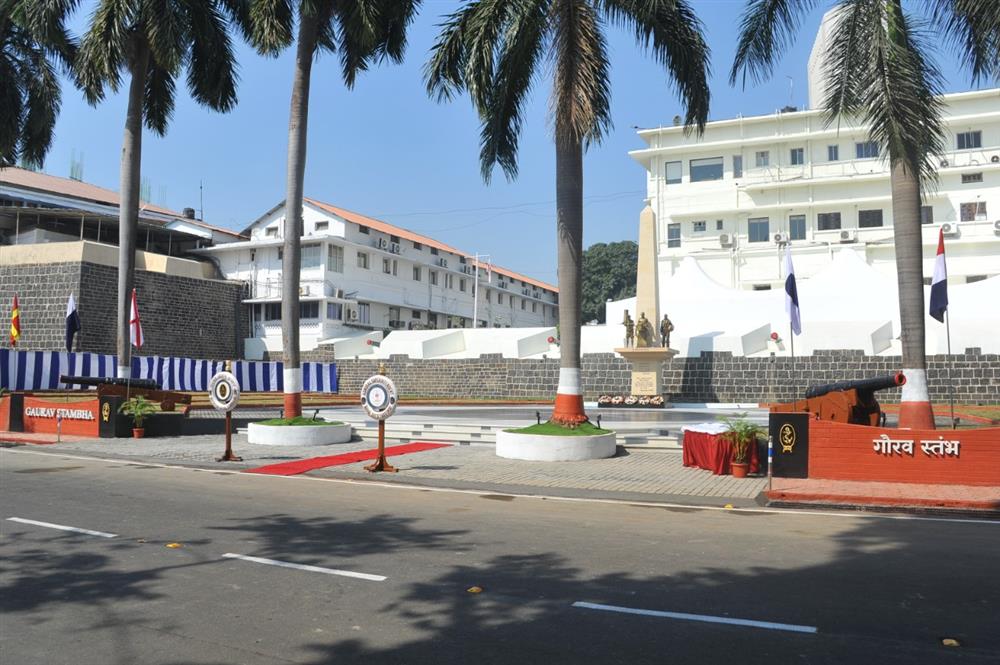 Set against the ramparts of Bombay Castle in the Naval Dockyard, Mumbai the monument depicts a submariner, a surface warrior and a naval aviator to represent all three dimensions of the Indian Navy and is inscribed with a sanskrit shloka from the Bhagwad Gita Chapter 18 verse 43 extolling the virtues of a warrior. 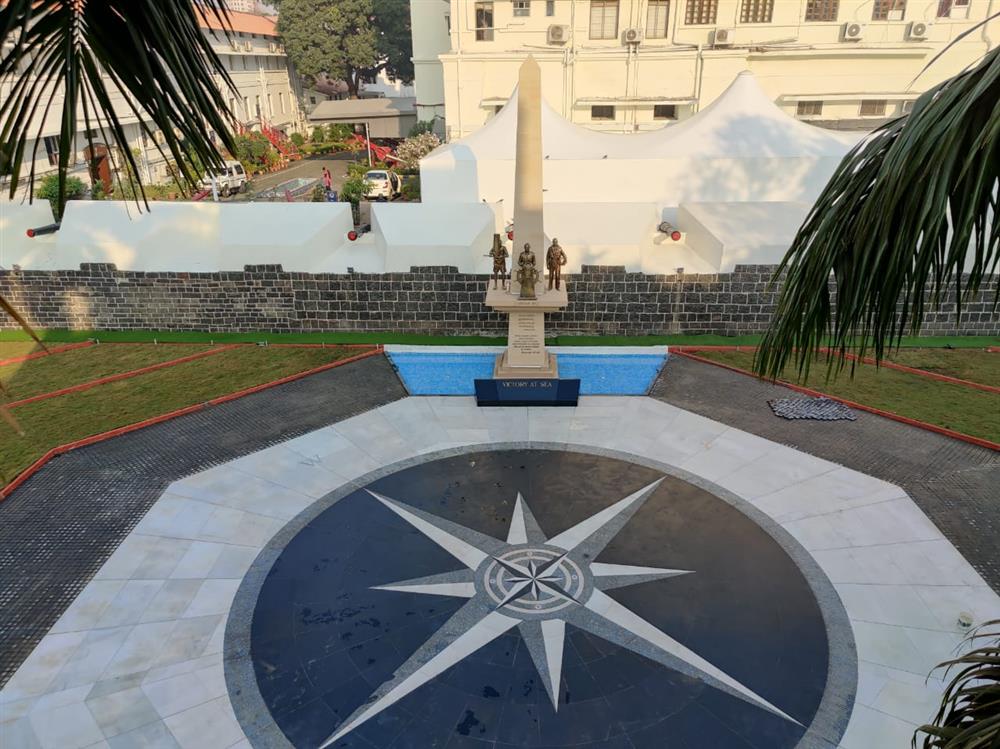 The 4th of December is celebrated every year as the Navy Day. The day has great significance in the history of the Nation and the Indian Navy, as it marks a decisive victory for India when the missile boats of the India Navy during Operation Trident, in the 1971 India-Pakistan War, successfully fired their missiles onto ships, oil installations and shore defence installations of Pakistan at Karachi 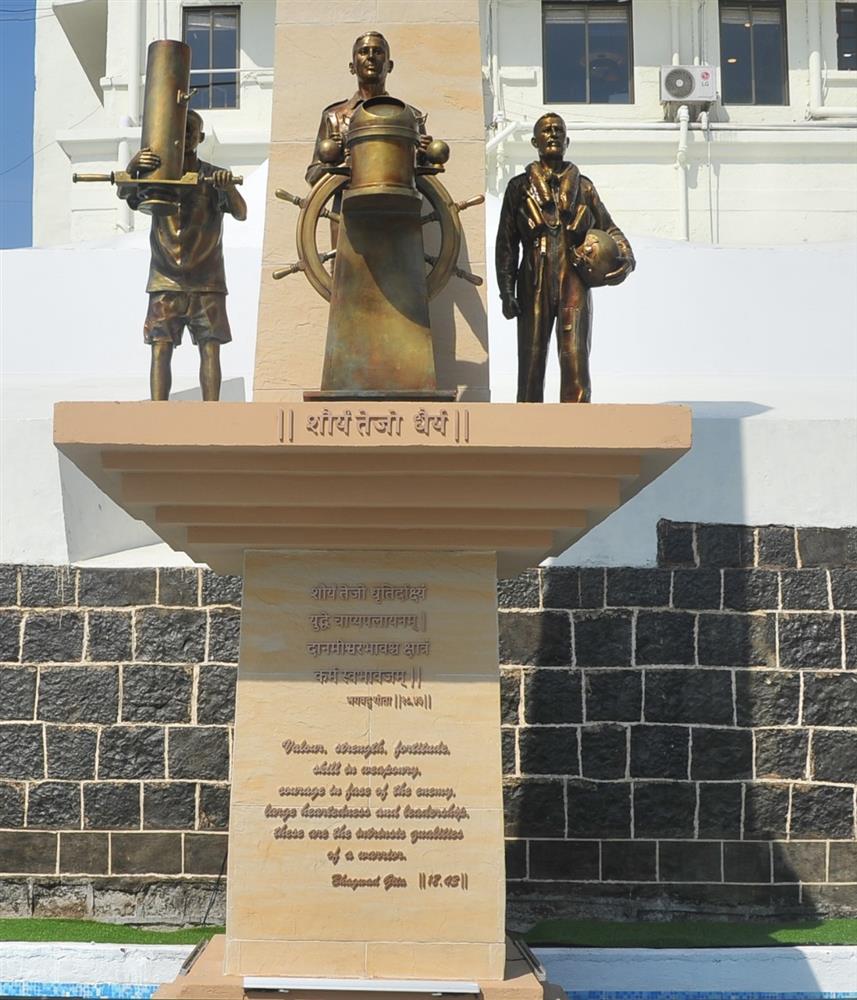