According to latest Global Energy Architecture Performance Index Report, India has been ranked at the 90th place in a list compiled by World Economic Forum on the basis of their ability to deliver secure, affordable and sustainable energy. 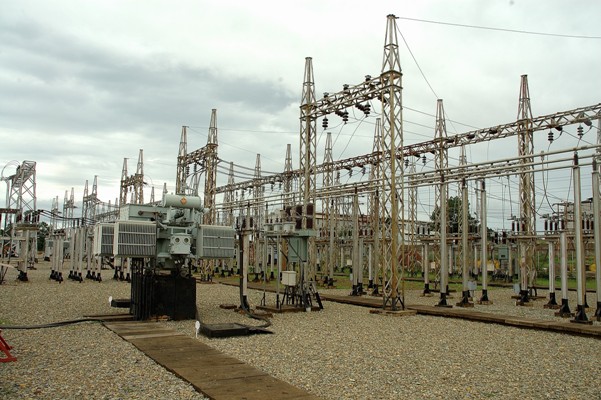 Report explored the energy architecture of 126 countries based on their ability to provide energy access across three dimensions of the “energy triangle” — affordability, environmental sustainability, security and access.

The list was topped by Switzerland followed by Norway and Sweden in the second and third place, respectively.

Regarding India, the report noted that it is “facing a vast array of challenges in the power sector in order to meet its growth targets“. Nevertheless, electrification appears to have progressed.

The proportion of the population covered having grown over the past six years by 4 percentage points to 79 per cent. The need to become more energy-efficient, more diverse and less carbon—intensive is especially acute for major emerging economies, making it critical to progress with government responses to these pressures through energy reform.

Meanwhile, major global economies continued to perform “less well” on the index with the exception of France which was placed at the 4th place.

Among other major economies Germany was ranked at the 24th place, while the United States was at the 48th rank and Japan was at the 50th rank.

World energy production and imports rose by 3,200 million tonnes of oil equivalent over the last decade, driven by the boom in the Asian economies and led by China and India.

As a result, fuel trade patterns have dramatically changed during this period. In particular, Asia accounted for less than 20 per cent of the world fuel trades in 2004, but this figure has sharply risen to 35 per cent in 2014, leading to a redistribution of forces and new alliances around the world, it said.

As per IEA’s World Energy Outlook 2015, by 2040, China’s net oil imports will be nearly five times those of the United States, while India’s will easily exceed those of the EU.

The report prepared in collaboration with Accenture, noted that large emerging economies are pressed both by the need to support economic growth and build resilient and sustainable energy architecture.