They say an Argentinian’s personality translates into a Tango – dramatic and full of passion. It is no wonder then that art and entertainment are so central to a country known not only for the Tango but also for a very robust and impressive history of film-making. Argentina was one of the first countries to import Lumiere’s cinématographe in 1896, only a year after its launch in Paris. The world’s first animated feature film, El apóstol was also made in Argentina. New Argentine Cinema has been spearheaded by the likes of Lucrecia Martel, Martin Rejtman and Pablo Trapero. From this country with such a rich tradition of cinema, the 53rd International Film Festival of India brings to you 8 handpicked Argentinian films.

The 2021 film ‘Seven Dogs’ directed by Rodrigo Guerrero has been nominated for the coveted Golden Peacock under the International Competition Category. The film is the Argentinian Director’s fourth feature. With a runtime of just over 80 minutes, the film explores the bond between a man and his pets. 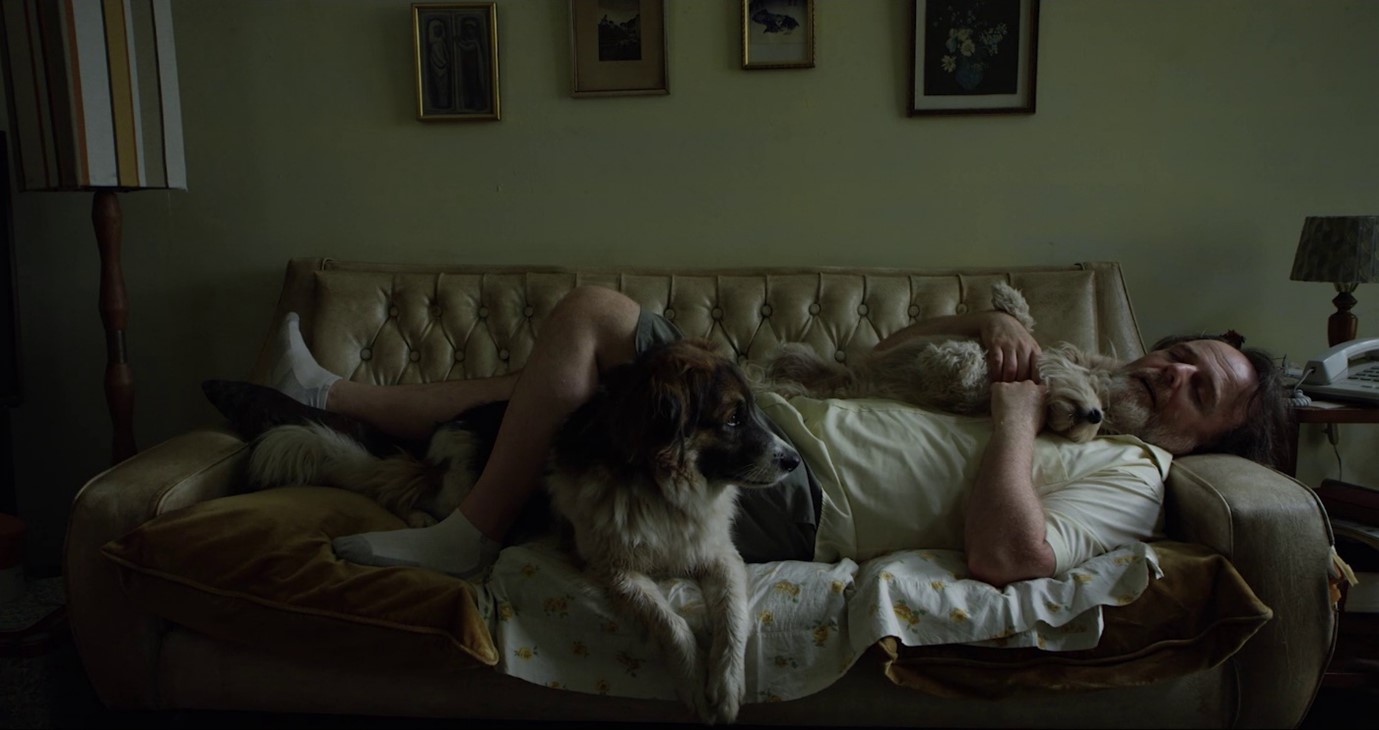 The film ‘Self Defence’ directed by Andrea Braga is in the running for the Award for Best Debut Feature of a Director. The film follows the story of a prosecutor who returns to his hometown to try and solve a series of homicides connected to his past.

Still from ‘Self Defence’

So, if you have known Argentina only for its football legends till now, get ready to sit back and experience the county’s cinematic brilliance in Goa this November 2022!

The International Film Festival of India (IFFI), founded in 1952, is among Asia’s most prominent film festivals. The idea of the International Film Festival of India is to celebrate films, the stories they tell and the people behind them. By doing so, we seek to nurture, promote and spread the enlightened appreciation and ardent love for films – far, wide and deep; to build bridges of love, understanding and fraternity among peoples; and to inspire them to scale new peaks of individual and collective excellence.

The festival is conducted every year by the Ministry of Information and Broadcasting, Government of India in collaboration with the Entertainment Society of Goa, Government of Goa, the host state. All relevant updates of 53rd IFFI can be obtained on the festival website www.iffigoa.org, on PIB website (pib.gov.in), social media accounts of IFFI on Twitter, Facebook and Instagram and also on social media handles of PIB Goa. Stay tuned, let us keep drinking copiously from the cup of cinematic celebration…and also sharing the joy of it.