The Union Culture Ministry is celebrating International Day of Yoga – 2021 at 75 places in the country under the campaign “AZADI KA AMRITMAHOTSAV- Yoga an Indian Heritage” linking the celebration of 75 years of India’s Independence. Out of these places two sites in Goa have been selected for the campaign. They are Fort Aguada, Fort Aguada Rd, Aguada Fort Area, Candolim  and Mahadeva Temple, at Tambdi Surla. 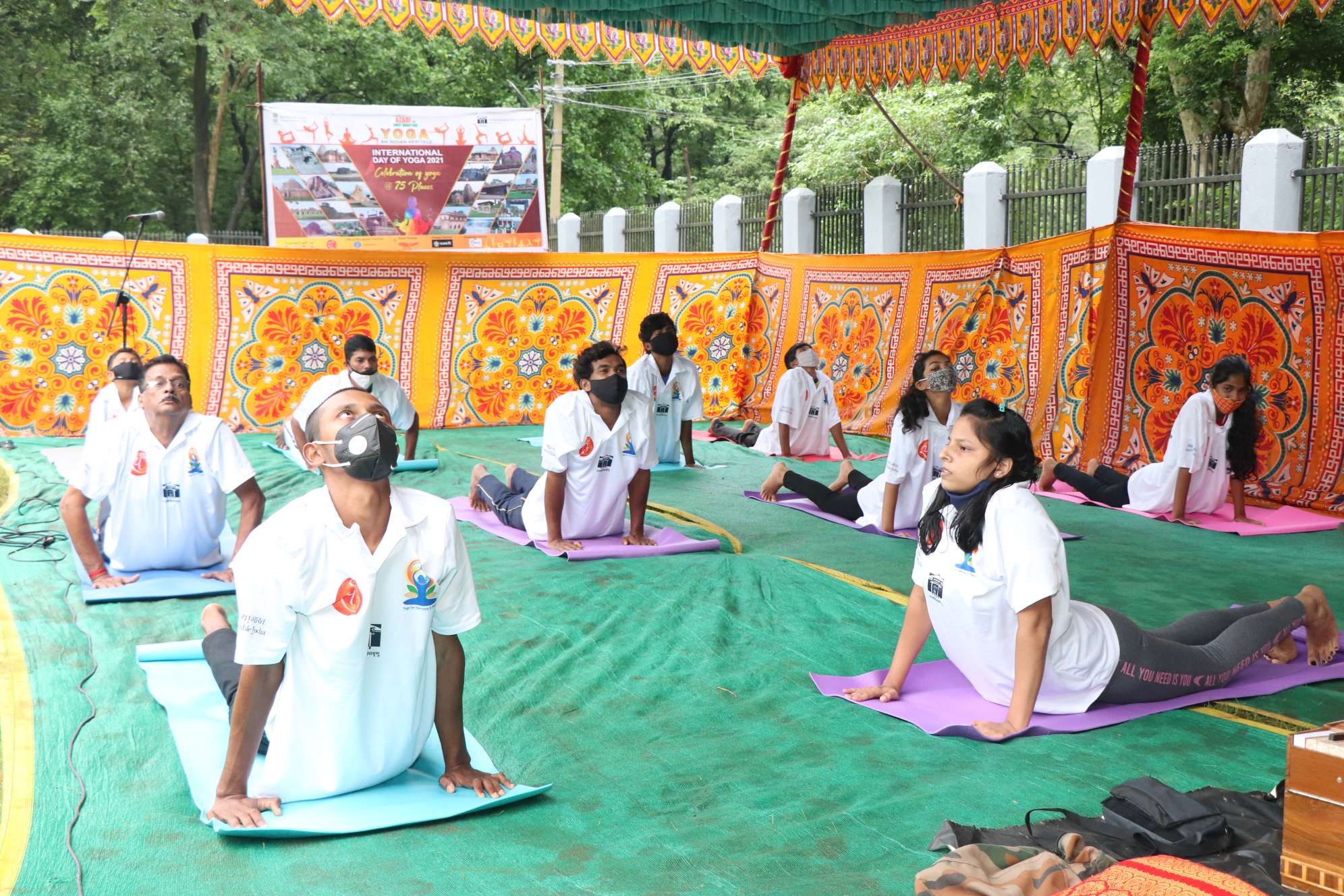 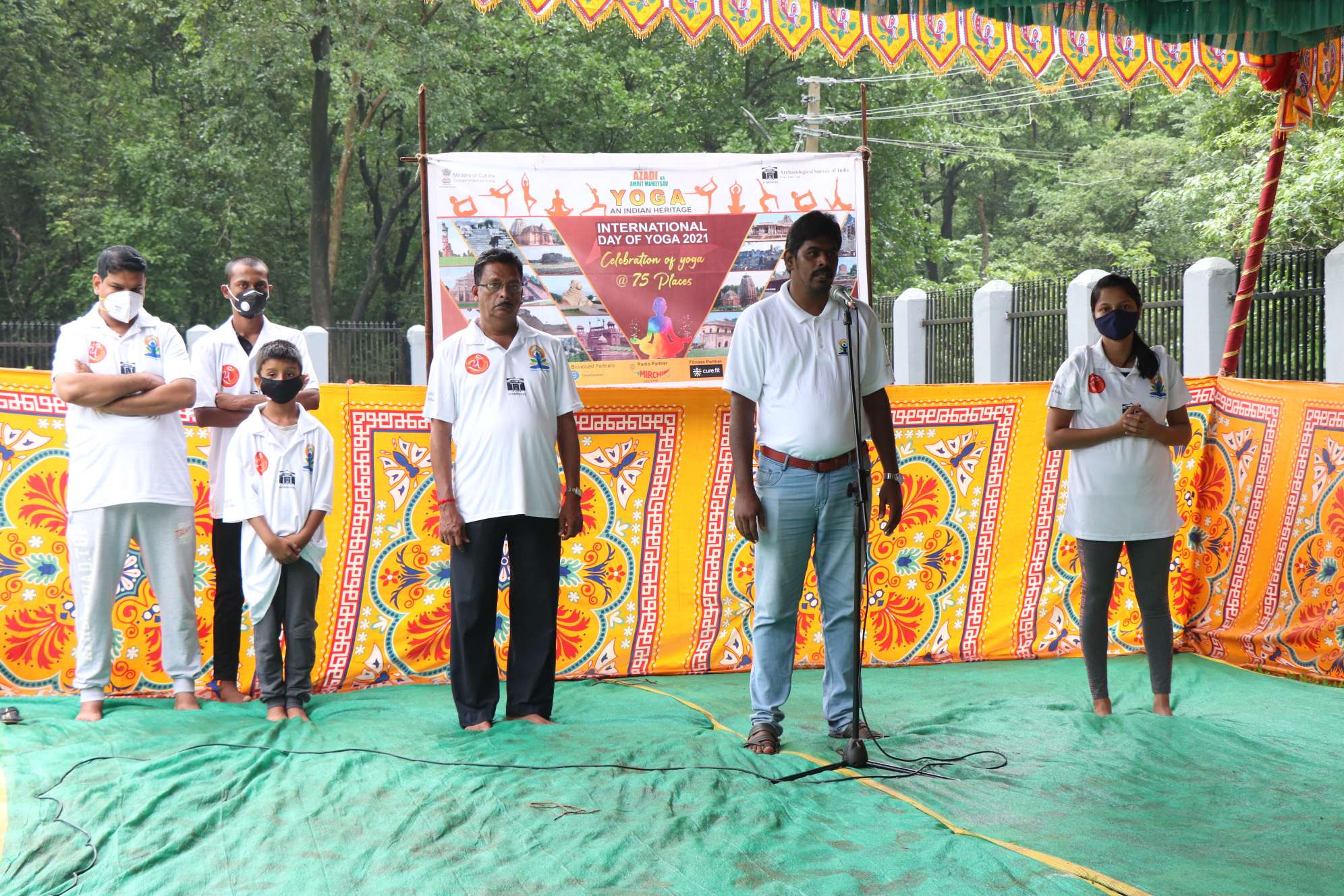 Fort Aguada is a well-preserved seventeenth-century Portuguese fort, along with a lighthouse, standing in Goa, India, on Sinquerim Beach, overlooking the Arabian Sea. Mahadeva Temple, Tambdi Surla is a 12th-century Shaivite temple in the Kadamba style dedicated to Lord Shiva and an active place of Hindu worship. It is considered to be the only specimen of Kadamba architecture in basalt stone preserved and available in Goa. Both these sites are centrally protected monuments of National Importance under Archaeological Survey of India (ASI). Chief Minister of Goa Shri Pramod Sawant performed yoga at Fort Aguada. Rohan Shroff from India Tourism tutored various poses of yoga to the participants which were twelve in number. The yoga session was followed by a cultural programme conducted by West Zone Cultural Centre, Ministry of Culture. 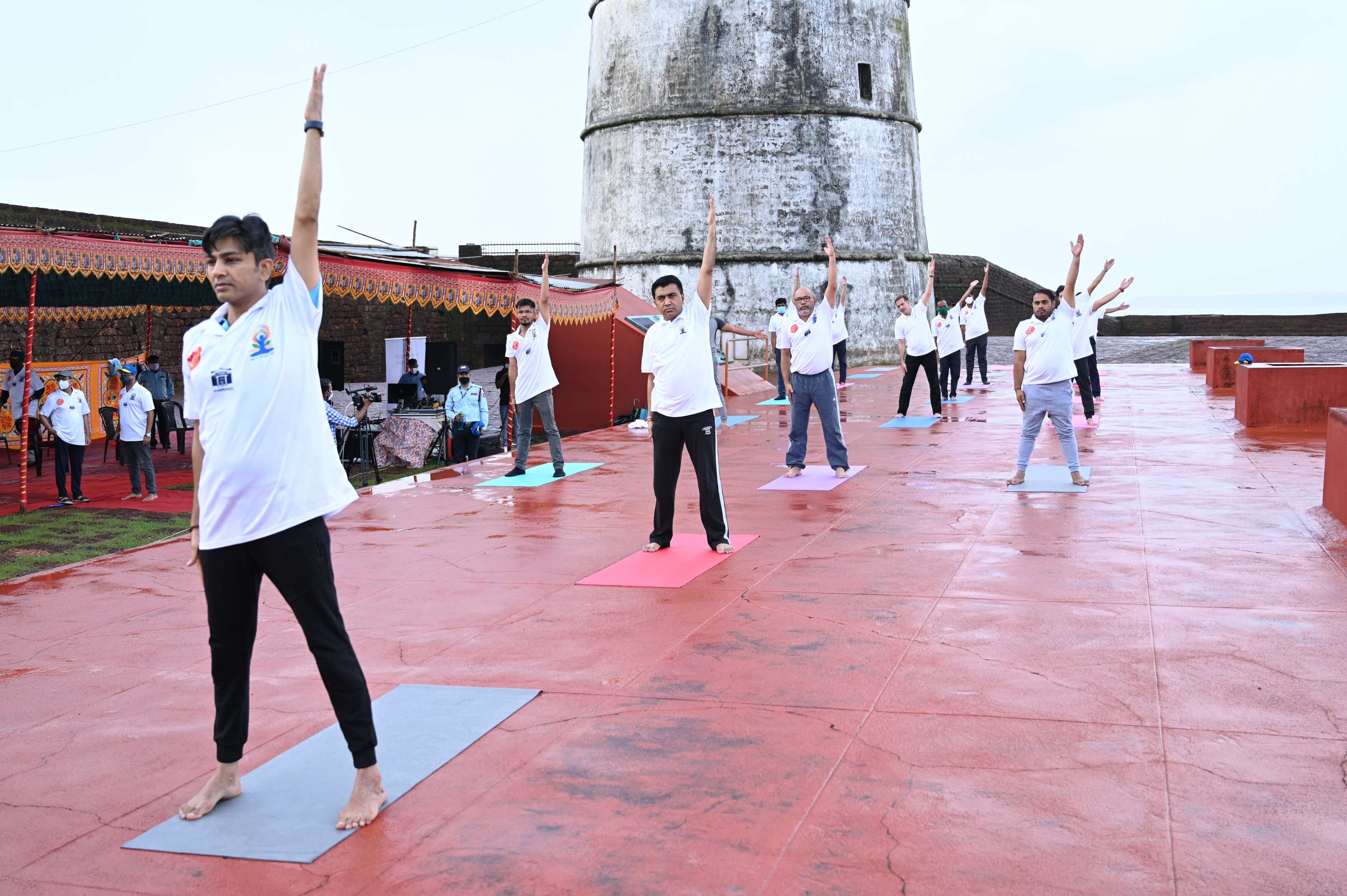 The Yoga session at Mahadev Temple Tambdi Surla was performed under the instructions of Yoga Tutor Snehal Tari , ASI Staff and villagers from Tamdi surla attended the event .The event began at 07.00 AM and concluded at 07.45 AM. Subsequently a Cultural Programme was performed from 7.45 to 8.15 by artists of Sangeet Natak Akademi. 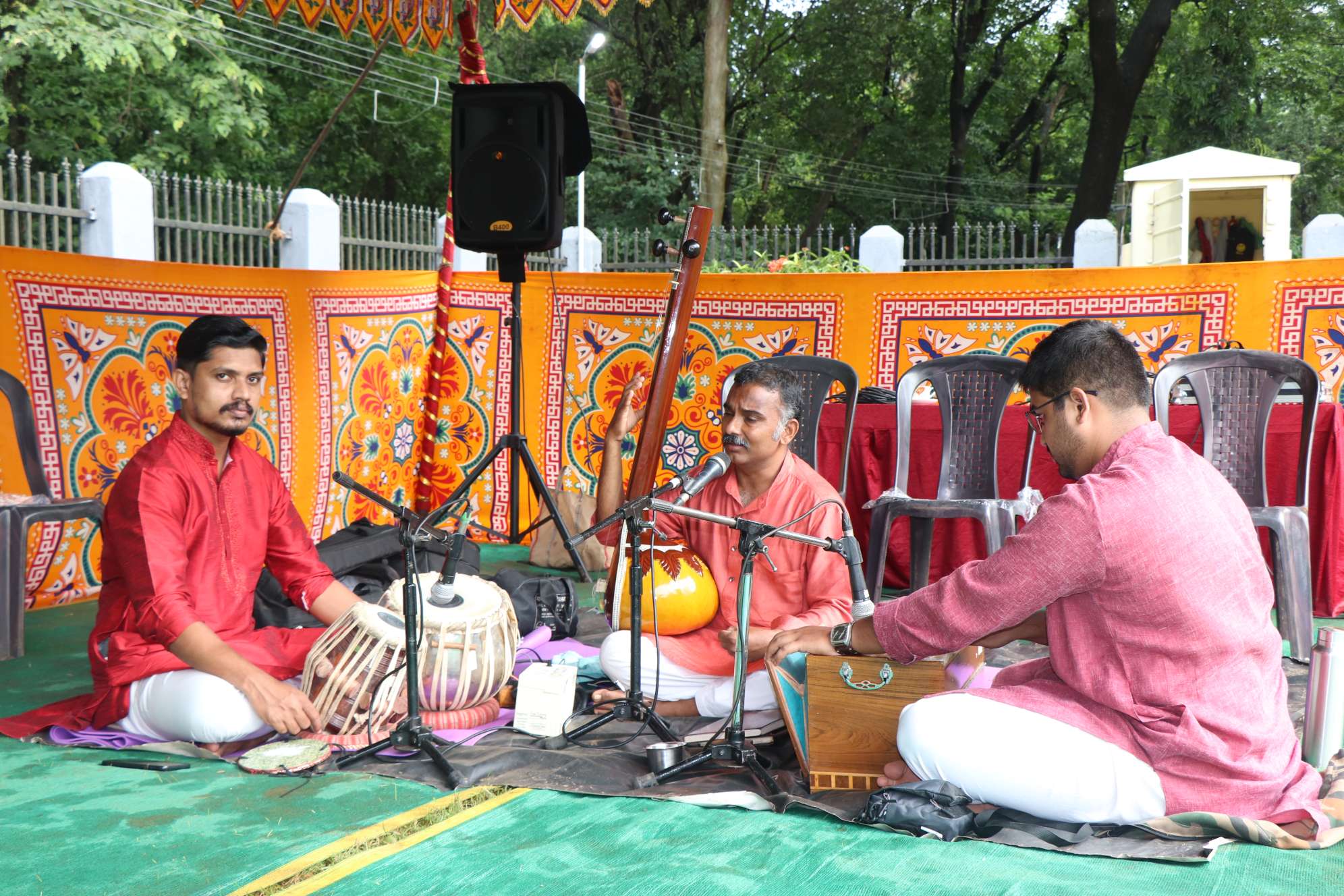 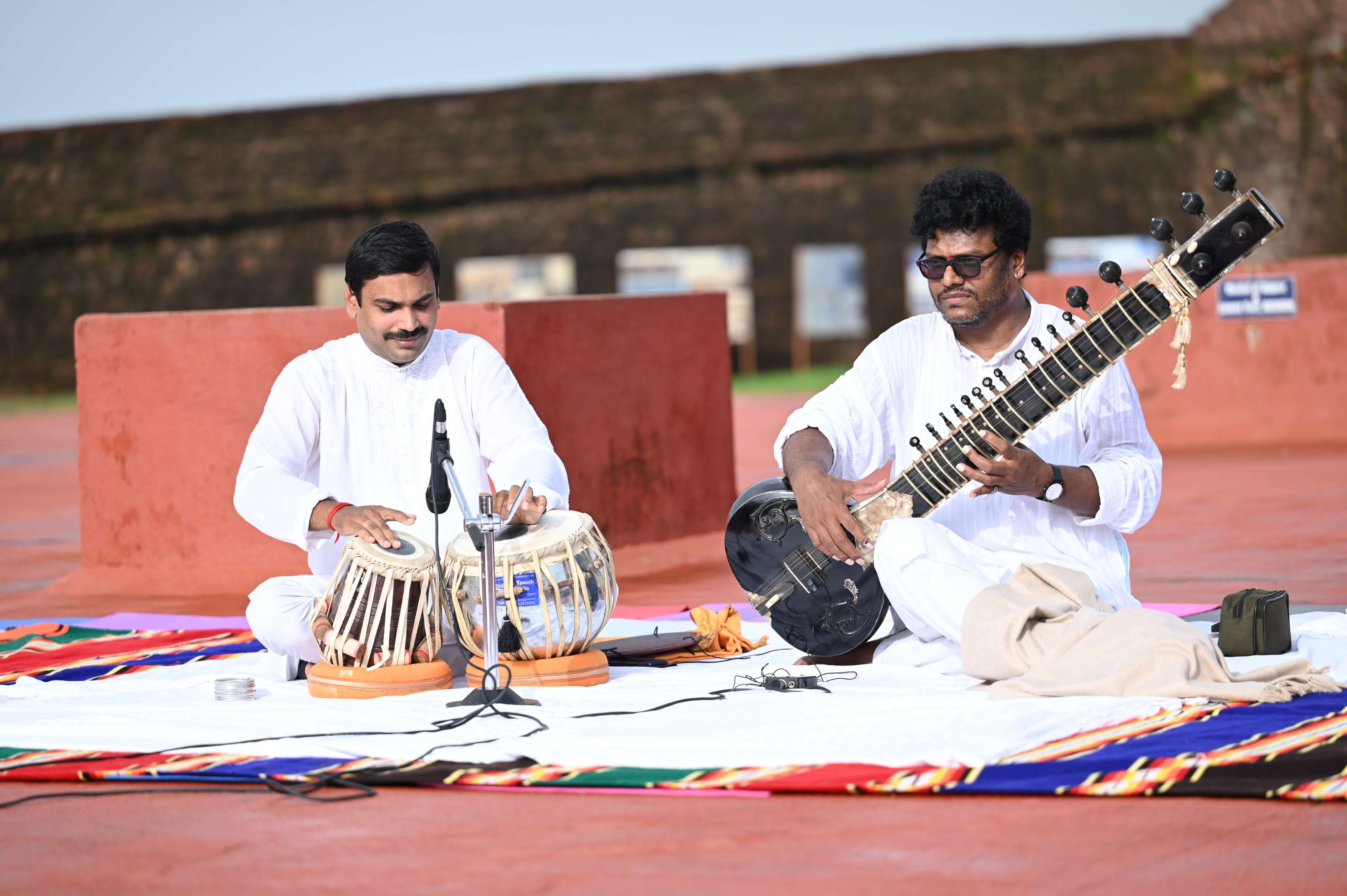 During occasion T-shirts, masks with a specific theme / tagline and logo were prepared and provided to all participants and the program was conducted as per the Covid-19 and its related SOP was followed. The main theme of IDY 2021 is “Yoga for Wellness”, which is aligned to the current pre-occupations. Numerous digital initiatives taken by the Ministry together with nearly 1000 other stake-holding institutions made the practice of Yoga accessible to the public, despite the restrictions imposed by the pandemic. 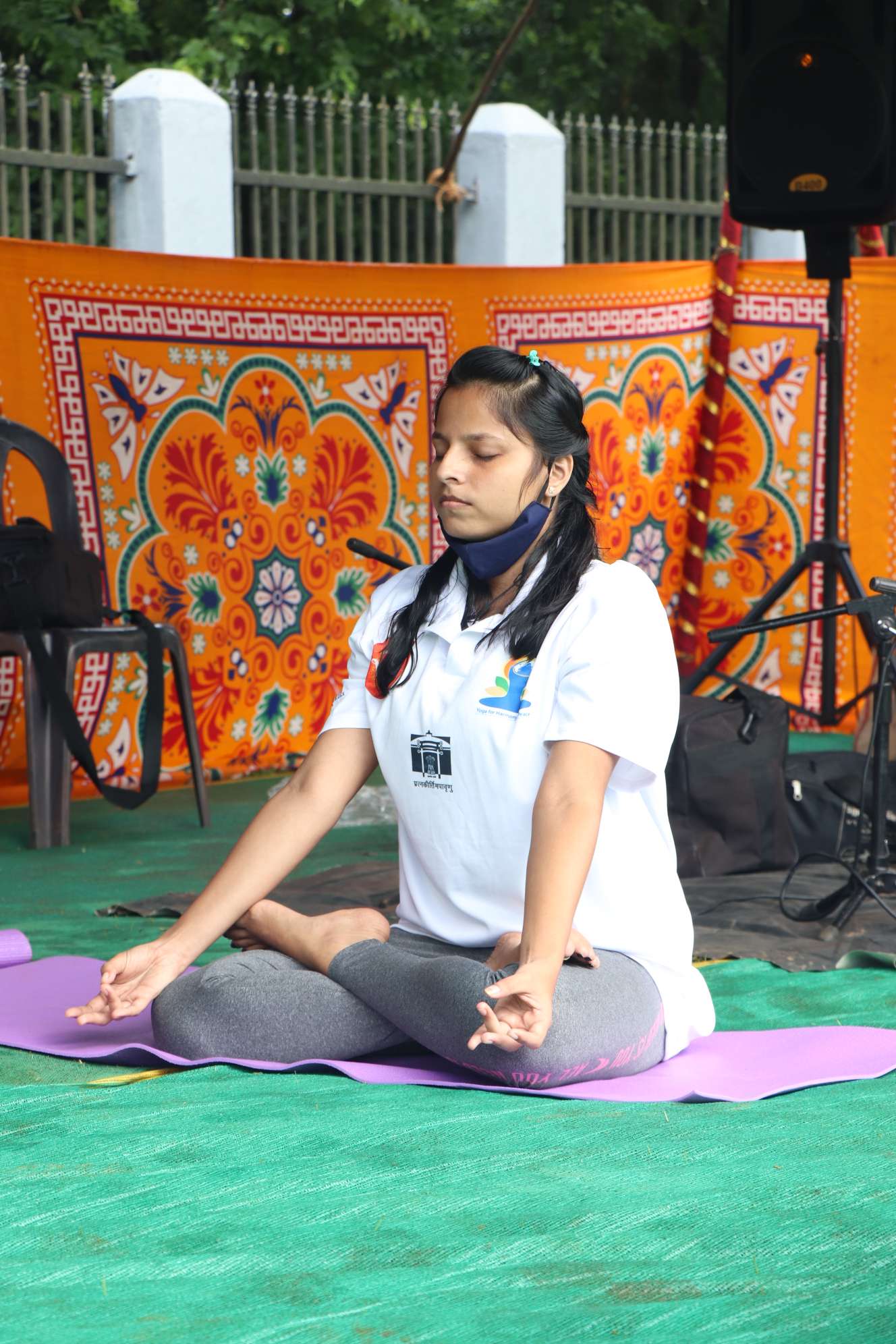