The 17th Mumbai International Film Festival is celebrating the 70th anniversary of Indo-Japan diplomatic relationship. To commemorate the occasion and strengthen the bond between the two nations, a special package of five short films will be screened at MIFF tomorrow at 6 PM at Audi-I, Films Division Complex, Mumbai. 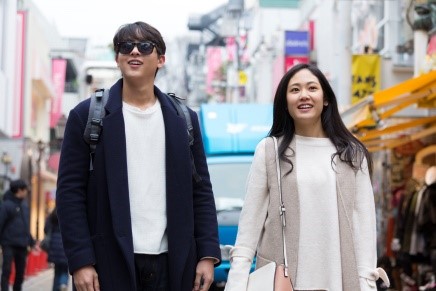 A taxi driver, young girl and backer packer travel through a fantastical Tokyo that is connected to each of their homes in Africa, Europe and South-East Asia respectively. Akiko is a Japanese woman who figures in all their travels. 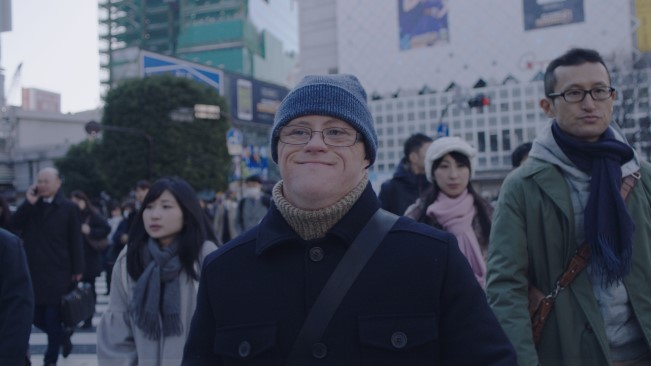 An Australian fan of Shakespeare with Down syndrome sets off on a solo adventure to discover Tokyo in order to get away from his overbearing older brother and to prove his independence. Along the way, he uses his knowledge of the Bard, his sketchbook and his wits to win the hearts of the people he meets. The film is a story of a young Mexican man, Jose, and his first visit to Tokyo as he works for a social media influencer, Alex. Running around town in an attempt to fulfil his demands, Jose discovers the charms of the city. The film is a story of Kento and Alice. Kento, who has been selected as an employee in a Singaporean company, is entrusted with the task of attending to the company president, Alice Kwang, who has come to Tokyo. Her cold attitude puzzles him. However, as they go sightseeing in Tokyo together, there is a change of hearts. 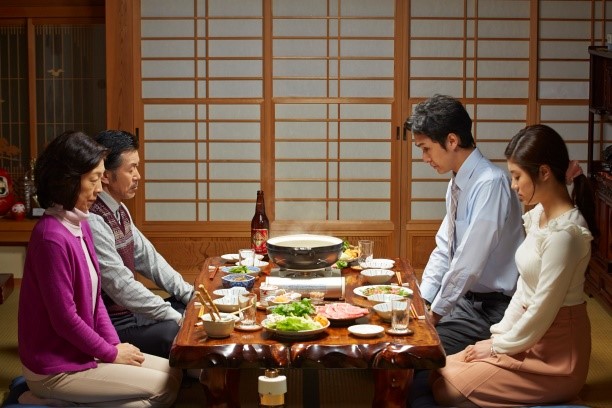 Shozo, a concerned father, comes up with a test to see whether his daughter’s fiancé is worthy of her. His wife prepares a single nabe (cooking pot) for a shabu-shabu meal.