During the last one month, the Directorate of Revenue Intelligence (DRI), Mumbai Zonal Unit intercepted several consignments of insecticides being smuggled into India with the active connivance of the Chinese suppliers of these items.  The said smuggling activity was being carried out by a syndicate which was smuggling insecticides, namely Chlorantraniliprole, Abamectin Benzoate, etc. by declaring them as ‘Vinyl Acetate Ethylene Copolymer’. Intercepted consignments weighing 30 MTs with estimated value of around Rs 16.8 crore have been seized under the Customs Act, 1962. The test reports have confirmed the goods to be insecticides. The import of insecticides legally requires permit from the Central Insecticides Board. The law mandates the importer along with suppliers/manufacturers to get registration from the Board. These rules have been put in place to ensure that proper quality standards are met before usage of insecticides. All these requirements were flouted by the smugglers. Usage of substandard insecticides can be harmful to nature as well as to health of citizens. Further, certain insecticides were patented products and were being brought in violation of the IPR rules. 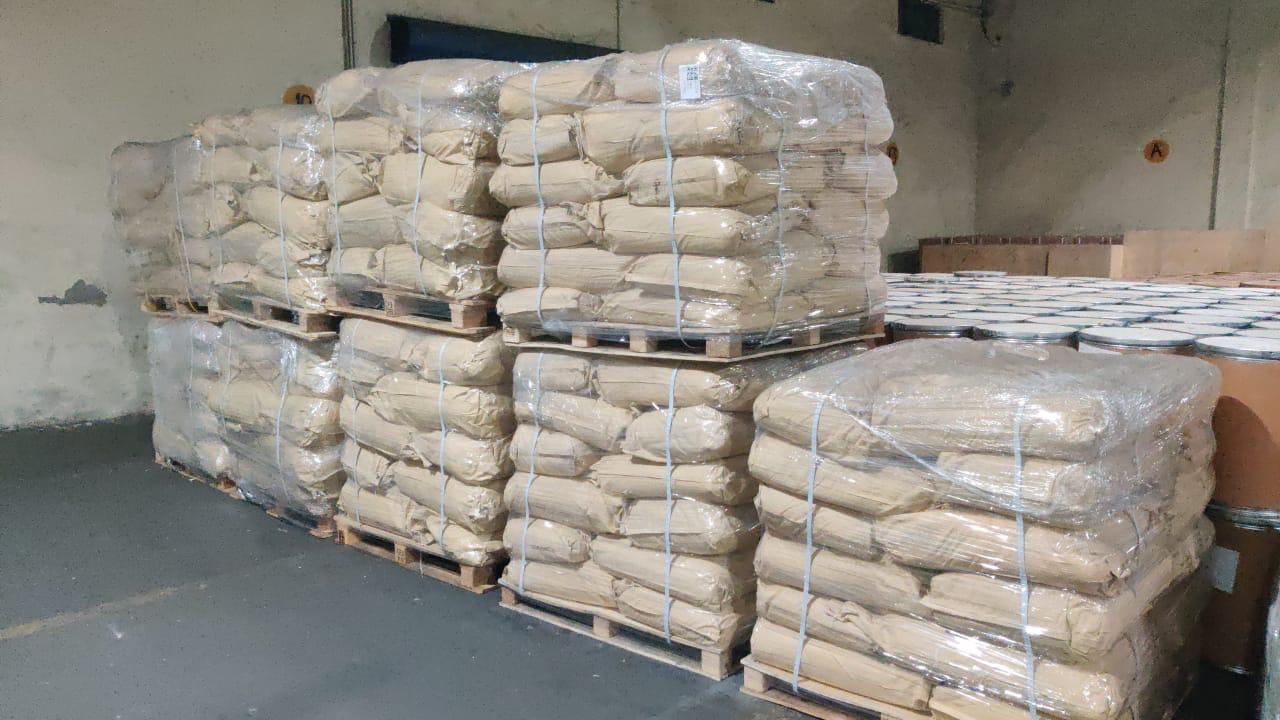