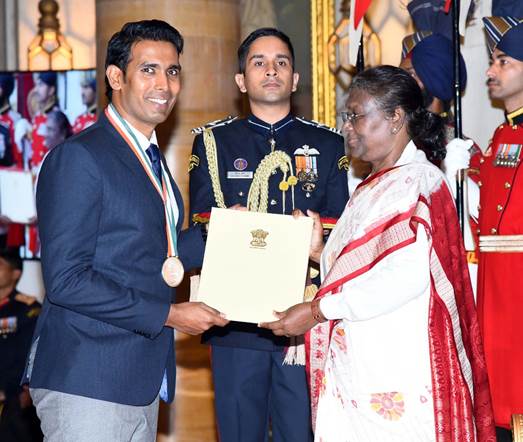 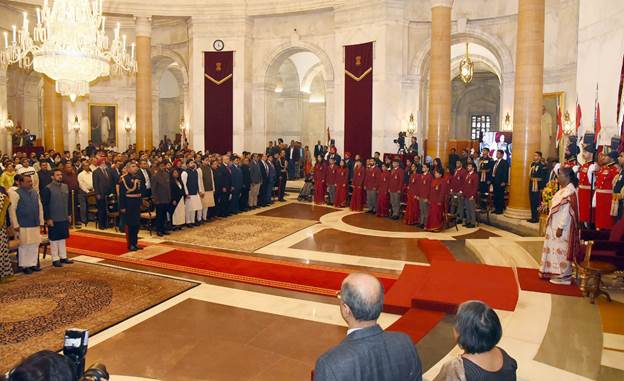 This year, total 44 Awards have been presented in the National Sports and Adventure Awards, 2022. Most of the athletes who have received the awards have been supported by the Department of Sports, Ministry of Youth Affairs; and Sports Authority of India, the Target Olympic Podium Scheme and the Khelo India Scheme since many months. Legendary Table Tennis player Sharath Kamal is the sole recipient of the prestigious Major Dhyan Chand Khel Ratna Award this year. Sharath has been a part of the TOP scheme since December 2018 and has been imparted the best of infrastructural and equipment training. This year 25 athletes across the Olympic sports, Paralympic sports and Deaflympics sports have received the Arjuna Awards. The Government of India’s flagship Khelo India Scheme has also played a crucial role in giving exposure to these talented youngsters from the scratch to the elite level. Other awards given out in the evening include the Dronacharya Award, Dhyan Chand Award for Lifetime Achievement in Sports and Games, the Rashtriya Khel Protsahan Puruskar, the Maulana Abul Kalam Azad trophy as well as the Tenzing Norgay National Adventure Award.