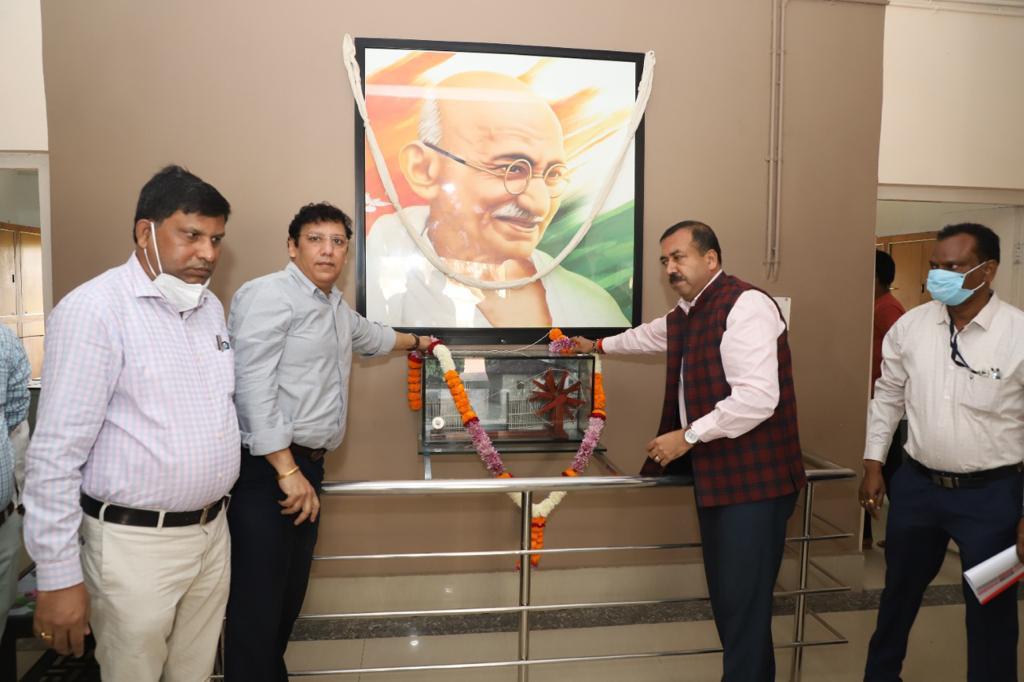 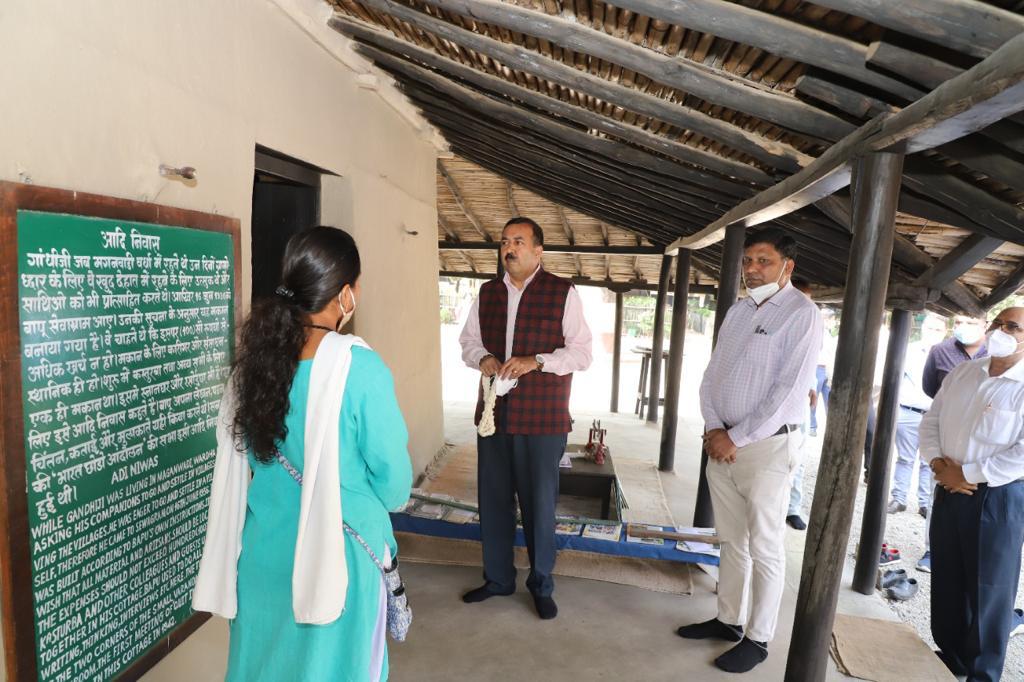 He visited the FCI Food Storage Depot, Wardha and inspected the depot alongwith General Manager(FCI) Maharashtra, Shri M.S.Sarang, Divisional Manager, FCI Nagpur, Shri. Narender Kumar, and AGM(QC) FCI Nagpur Shri. Avinash Dabhade. During the visit the Secretary expressed satisfaction over the storage and distribution operations of the depot. The Depot is constructed in about 87 Acres. He advised for working the proposal for construction of One Lakh MT Silo at FSD Wardha. Use of Solar panel on the rooftop of warehouses was also discussed and CMD FCI has been directed to prepare a comprehensive programme. 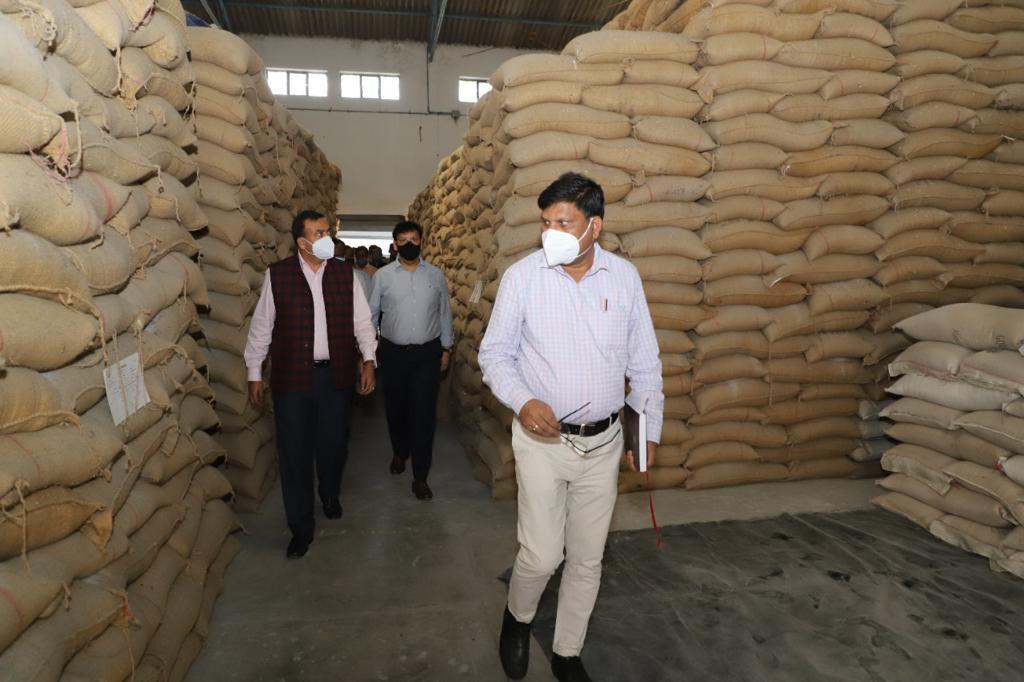 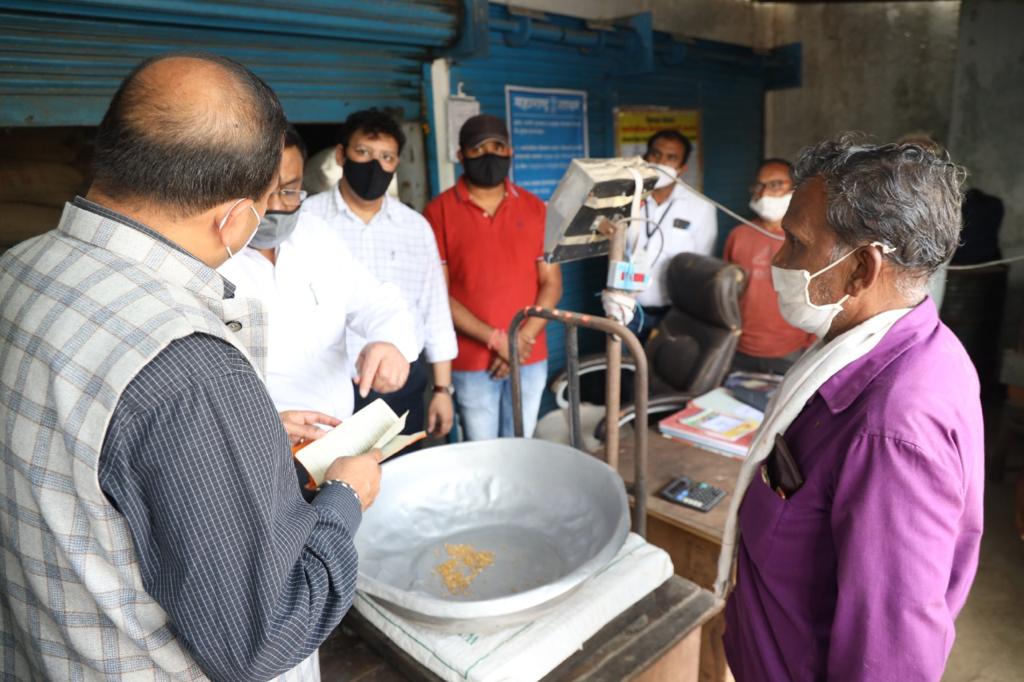 A review meeting was held with GM (FCI) Maharahstra, Shri. M.S.Sarang and Collector Wardha, Smt. Prerna Deshbhratar to review the distribution of foodgrains under NSFA/PMGKAY (Pradhan Mantri Garib Kalyan Anna Yojna). He also reviewed the ongoing procurement operations. The construction of small Farm level Warehouses was also discussed. Secretary Food, immediately requested Chairman WDRA to organize training/workshop for FPO/farmers of the region so that they are able to derive better prices for their produce. 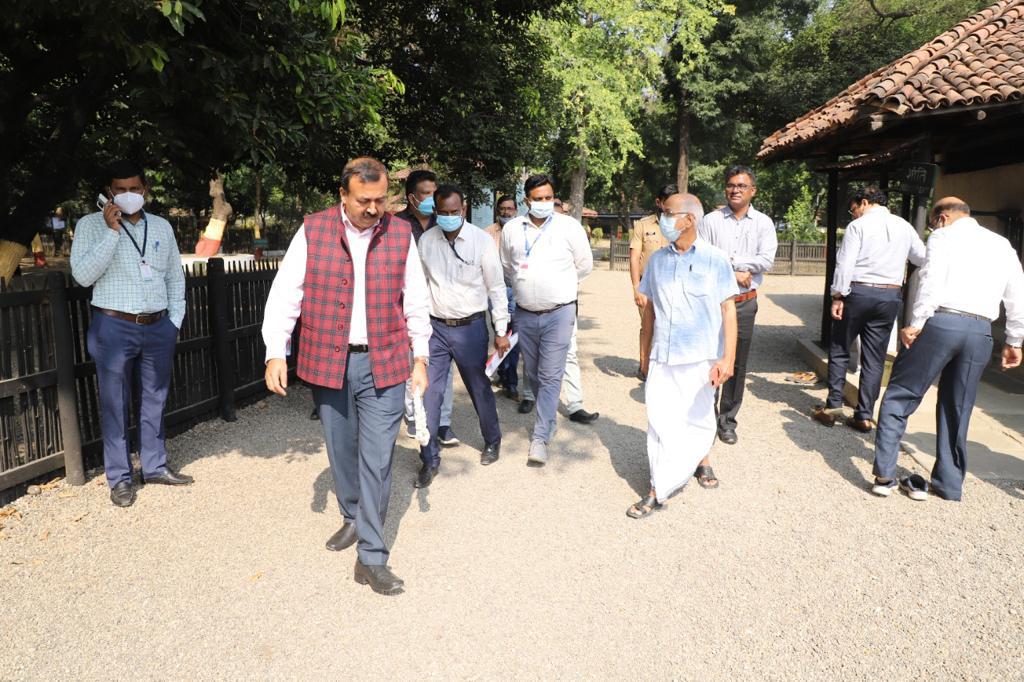 It was followed by a visit to Bapu Kuti at Sevagram, Wardha to pay homage to Mahatma Gandhi as part of ongoing celebrations of Azadi Ka Amrit Mahotsav.