‘Swavlamban’, the maiden seminar of the Naval Innovation and Indigenisation Organisation (NIIO), was held at New Delhi on 18-19 July 2022. Sh Narendra Modi  Hon’ble Prime Minister graced the occasion as the Chief Guest. Shri Rajnath Singh, Hon’ble Defence Minister was the Guest of Honour.

The two day seminar saw enthusiastic participation by the academia, industry, policy makers, think tanks, students and senior government officials, in addition to the naval personnel. Personnel at Command Headquarters and outlying units of the Navy also assembled at designated auditoriums spread across the country to participate online.

The morning inaugural session commenced with the Welcome Address by Rear Admiral Vineet McCarty, Assistant Chief of Naval Staff (Staff Requirements), which was followed by the address by the Defence Secretary, Dr Ajay Kumar. Keynote address was delivered by Vice Admiral SN Ghormade, Vice Chief of Naval Staff. President SIDM (Society of Indian Defence Manufacturers) provided the industry perspective. Exchange of MoUs and release of the Indian Naval Directory of Industry Partners (INDIP) were also undertaken in the inaugural session.

Four interactive sessions explored specific themes on Day 1. The session on innovation examined the Role of Industry, Academia and Policy in Accelerating Niche Technology Induction into the Indian Navy. The journey of NIIO thus far and the way ahead was deliberated. The second interactive session with focus on naval armament discussed the Ways to Harness the Potential of Indian Industry to realise AatmaNirbharta in this niche field. The third session with aviation as its focus examined the Future of Aviation in the Era of Algorithmic Warfare. The final interactive session had the theme of indigenisation towards self-reliance and debated Means to Enhance Domestic Defence Production, Associated Challenges and Way forward.

The plenary session was attended by the Hon’ble Prime Minister along with other dignitaries and senior government officials. The Chief Guest was escorted around the exhibition put up by the industry and shown a demo of ‘Varuna’ Personal Air vehicle – an autonomous multi-copter drone capable of carrying a passenger. The contribution being made to the defence eco-system by veterans was emphasised.

The highlight of the seminar was the release of the iDEX DISC7 (SPRINT) challenges by the Prime Minister. SPRINT (Supporting Pole-vaulting in R&D through iDEX, NIIO and TDAC) is a collaborative project between the Defence Innovation Organisation (DIO) and NIIO aimed at developing atleast 75 indigenous technologies / products as a part of Azadi Ka Amrit Mahotsav. The challenges span across a wide range of niche technology fields including Artificial Intelligence (AI), autonomous and unmanned systems and Information Technology. Challenges will be considered under both DISC (Defence India Startup Challenge) and Prime categories of iDEX which have provisions for grants upto Rs 1.5 crore and Rs 10 crore respectively. In addition, suo moto proposals submitted by innovators and startups under the IDEX Open Challenge category are also being considered under SPRINT.

To ensure that the ambitious timelines are met, multiple levels of monitoring will be implemented. Points of Contact for close liaison and regular monitoring of these cases have been identified by NIIO and DIO. In addition, periodic reviews by the NIIO Working Group and the Naval Technology Acceleration Council (NTAC) which is Chaired by Vice Chief of the Naval Staff will be carried out.

The second day of the seminar was reserved for outreach to the Indian Ocean Region (IOR) in accordance with the Government’s articulated vision of SAGAR (Security and Growth for All in the Region) and opportunity was accorded to the industry to showcase their ‘export ready’ products to the friendly foreign countries. This part of the seminar was witnessed by Defence Attaches of IOR countries posted at New Delhi while Indian Naval officers posted abroad liaised with the countries of their posting for participation. Officers from over twenty five countries participated.

The maiden seminar is ‘historic’ both in scope and ambition and will foster a new chapter in the naval thrust towards self-reliance in defence and an AatmaNirbhar Bharat. 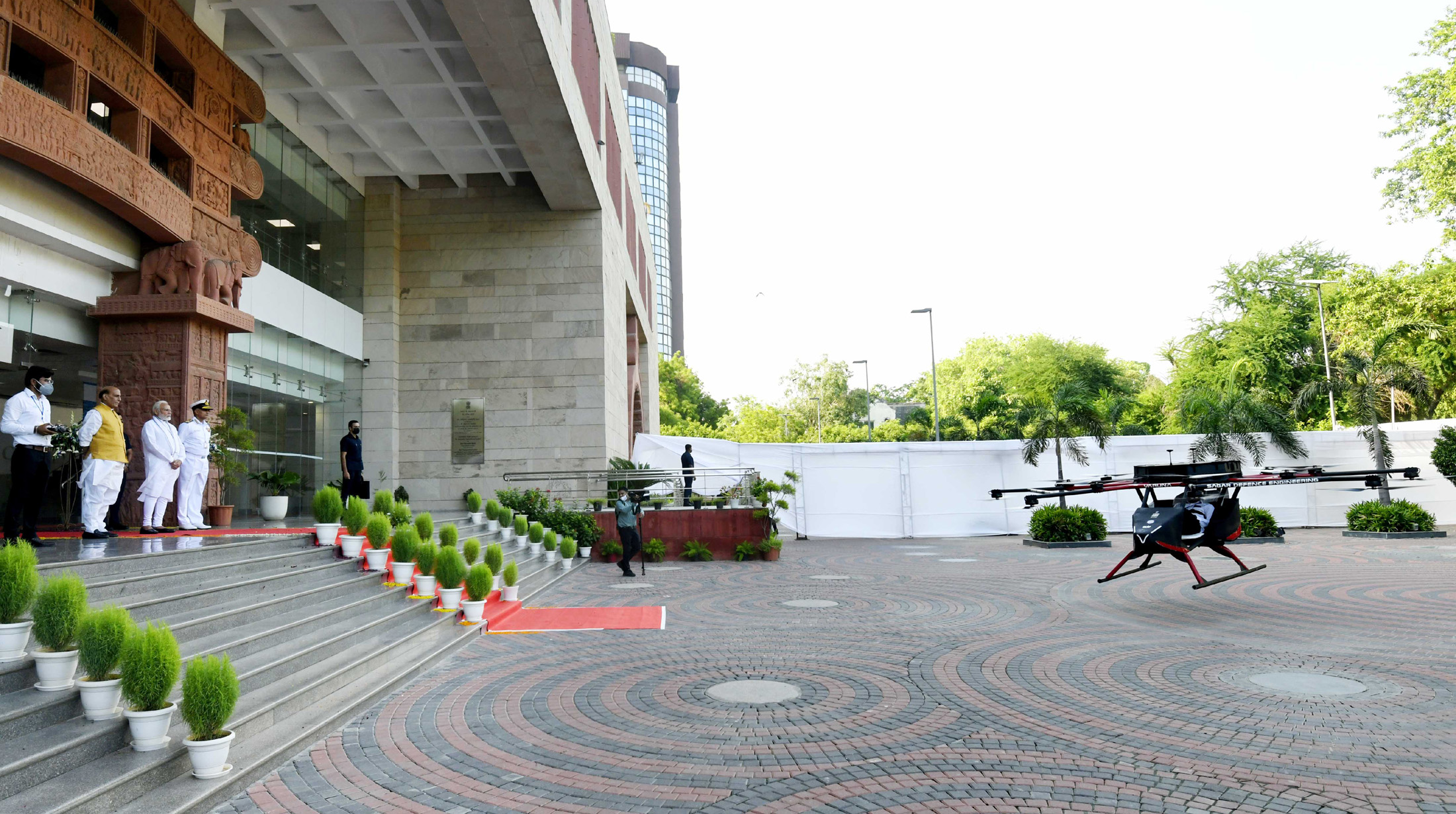 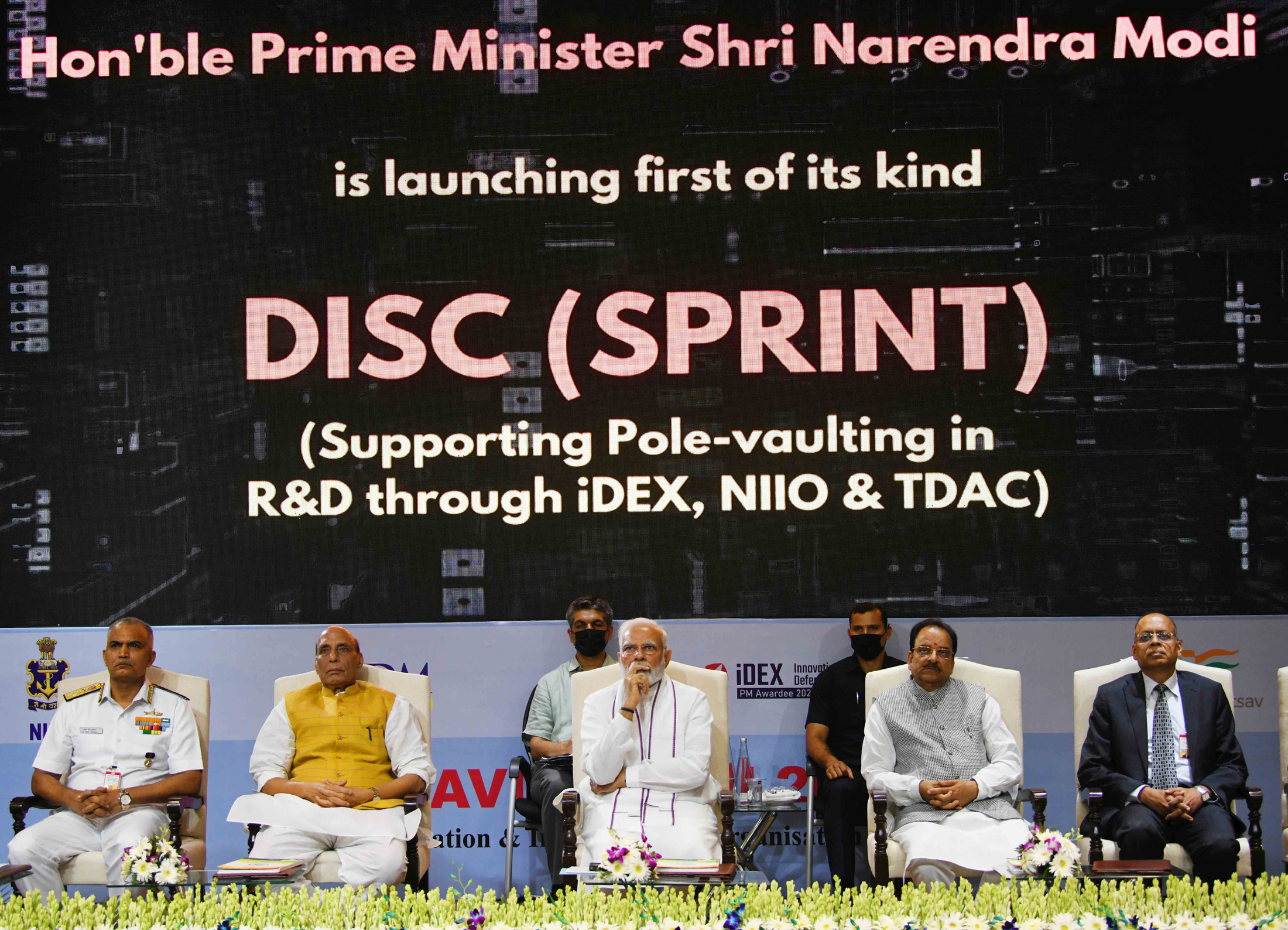