While the Prime Minister, Shri Narendra Modi flagged off the ‘Padyatra’ (Freedom March) from Sabarmati Ashram, Ahmedabad and inaugurated the curtain raiser activities of the ‘Azadi Ka Amrit Mahotsav’, the Chief Minister Maharashtra, Uddhav Thackeray inaugurated ‘Amrut Mahotsav’ function at August Kranti Maidan today in Mumbai. “Azadi Ka Amrut Mahotsav” is being organised by the Government of India along with State governments to commemorate the 75th Anniversary of India’s Independence. On this occasion felicitation of freedom fighters, Armed forces heroes, young achievers; cultural performances, heritage walk, number of competitions, organisation of bicycle rallies and such other programmes are being arranged all over the country. The Chief Minister paid floral tributes at the August Kranti Memorial while remembering freedom fighters at the beginning of the function. “This is the freedom which we have inherited from our forefathers, however it is our responsibility to safeguard it, even with our lives, said Uddhav Thackeray, Chief Minister of Maharashtra, on this occasion.

Thackeray further said that “Going beyond caste, religion etc. our feelings for our country are same. We should not only remember the martyrs who sacrificed their lives for the country but we should also try to build a nation which is worthy of their sacrifice. We have achieved Swarajya now and after 75 years of Swarajya we should reflect upon whether we have achieved Surajya”. He appealed everyone to cherish and live values we learnt from our freedom struggle for achieving ‘Surajya’ (Good Governance) with ‘Swarajya’ (self-rule’).

“We are fortunate that when very few people are left amongst us who actually fought the freedom struggle, today we have with us freedom fighter Shri Satyabodh Narayan Singit who was put behind bars by British in 1941 when he was of tender age of just 19 years”, said Chief Minister.

Chief Minister further added that, this very August Kranti Maidan is witness to the spirited fight of Indians. When entire leadership of freedom struggle was imprisoned by British on the night of 8th August it was Aruna Asaf Ali who hoisted the Indian National flag at the Gowalia Tank maidan, Bombay during a Quit India Movement in 1942. This shows the spirit of freedom fighters which could not be dampened even when their leader was in prison.

Shri Thackeray said that, “Brihanmumbai Municipal Corporation would spending about 2 crore rupees on renovation of this ground and we have to ensure that generations to come will remember that this ground was battleground for our struggle for freedom.”

Culture Minister of Maharashtra Shri Amit Deshmukh said on this occasion that we are today fighting for freedom against corona and it is proud development that Maharashtra was first state to find out vaccine against corona. He added that won’t be an overstatement to say, it is like gift of Maharashtra to nation and the world. He added that it is moment for us to bow before Mahatma Gandhi, Bhagat Singh, Rajguru and Sukhdev and Maharashtra government will hold yearlong programmes to celebrate Amrut Mahotsav of Independence. 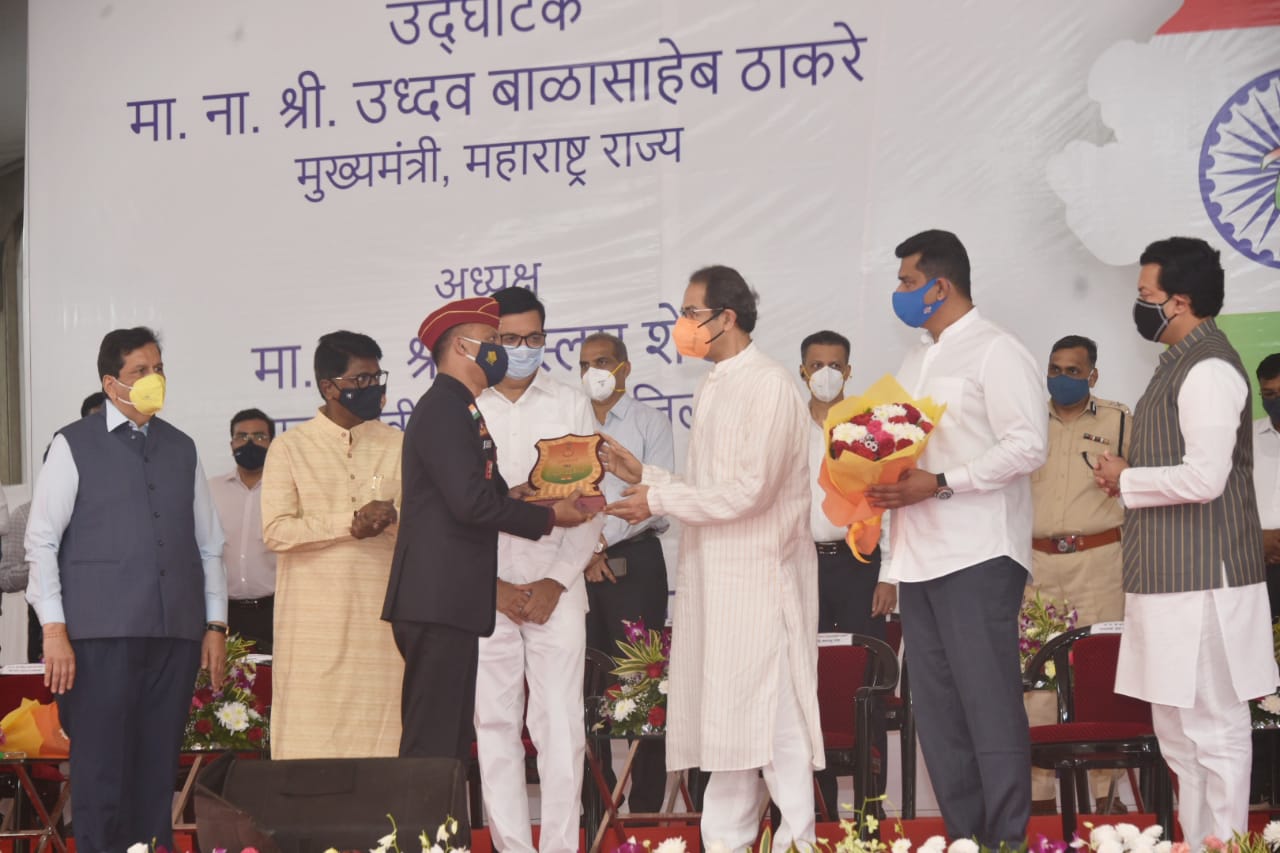 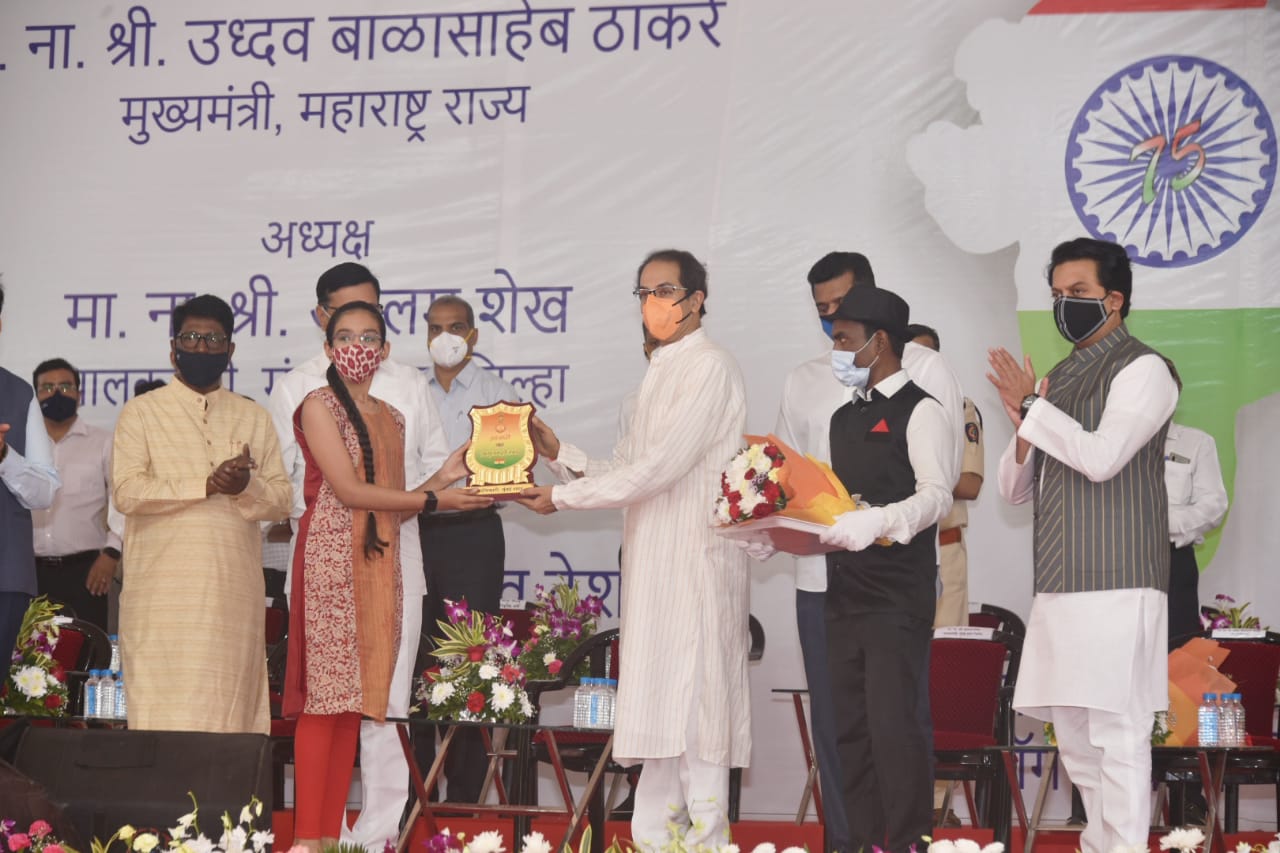 Revenue Minister of Maharashtra, Balasaheb Thorat and Minister of Textile, Fisheries and Port development for Maharashtra Aslam Shaikh were also present on this occasion.