Two Tanzanian Nationals were apprehended by the Directorate of Revenue intelligence for carrying Cocaine. Mtwanzi Carlos Adam and Rashid Paul Sayula, travelling from Dar-e-Salam, Tanzania to Mumbai via Addis Ababa were apprehended by the officers of DRI, MZU on 22.04.2021 based upon intelligence that that they were carrying some contraband substances by way of concealment in their body.

In their statements recorded under provisions of the NDPS Act, 1985 Carlos Adam Mtwanzi and Rashid Paul Sayula admitted to have swallowed 54 and 97 capsules respectively before embarking on the flight to Mumbai. Both were arrested on 29.04.2021 under the provisions of the NDPS Act, 1985 and were produced before the Addl. CMM, Mumbai. They have been remanded to judicial custody by the Addl. CMM and accordingly have been lodged in jail.

The investigation till now has confirmed that this drug syndicate is also smuggling the narcotics drugs through mules who have drugs concealed in their body and who are travelling to India under medical Visa. This is third such case of smuggling of Narcotics detected by DRI Mumbai in last 6 months, where Medical Visa facility has been abused by foreign nationals of African countries.

Further investigation is this case is going on. 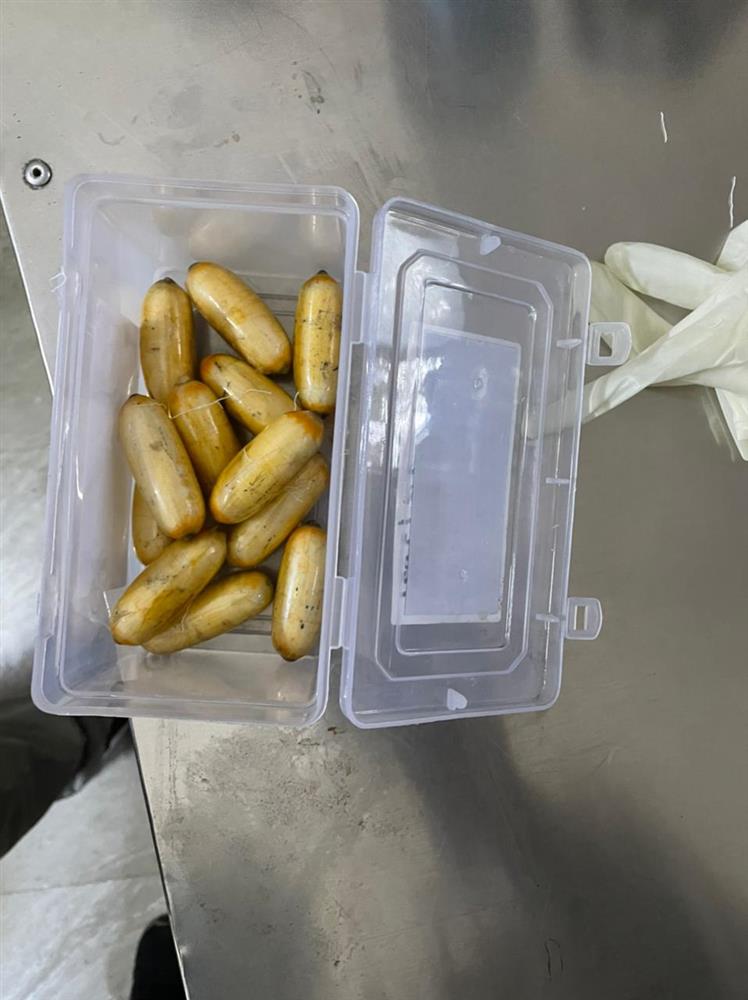