In an initiative to commemorate the 75th year of India’s Independence as Azadi Ka Amrit Mahotsav, the Ministry of Defence and the Ministry of Culture have organised  the All India Vande Bharatam Dance  competition to select the cultural performances from across the different states f the nation.

During the fourth round of zonal level event held in New Delhi, on 12th December at Shah Auditorium, Rajniwas Marg, Civil Lines, the rich dance forms, music, songs of India in classical, folk, tribal and contemporary forms were presented in the presence of Smt Meenakshi Lekhi, Minister of State for External Affairs and Culture . The first Zonal level event was held in Kolkata (9th December 2021) and the second & third level events were held in Mumbai and Bengaluru on 10th and 11th December 2021, respectively. 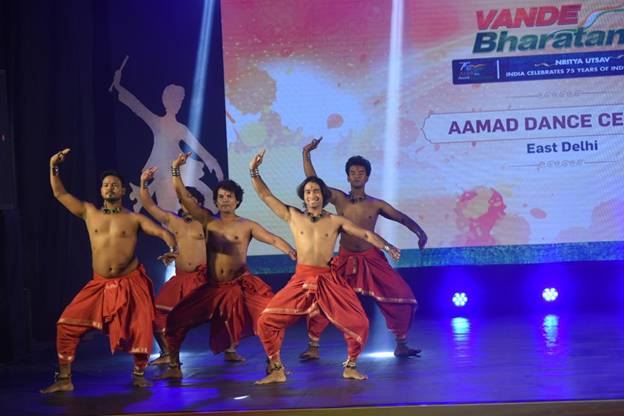 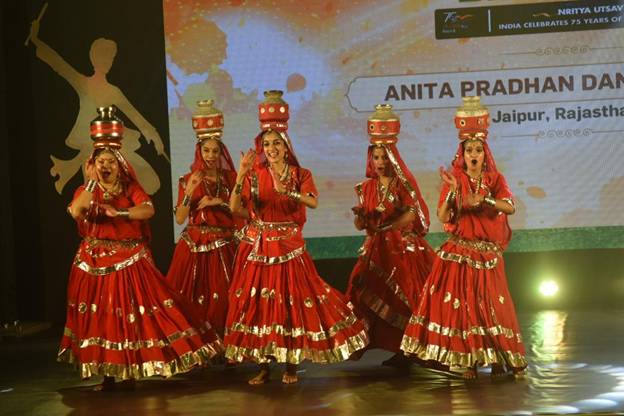 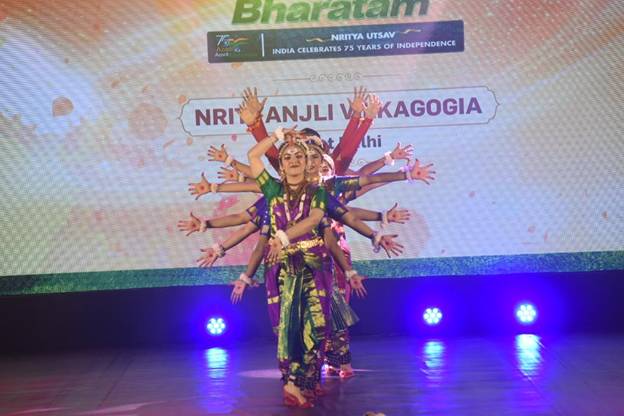 Over 300 groups were selected for the state-level comprising over 3,000 dancers/participants. Thus, for one month, the event allowed all aspirants to showcase their talent to win a slot at the National level.

Over 2,400 participants from 200 plus teams were short-listed for the zonal level competition. Selected teams from this round will progress to the Grand Finale scheduled to be held in New Delhi on Sunday, 19th December. Top 480 dancers declared as winners from the grand finale will perform on the Republic Day Parade held at Rajpath, New Delhi on 26th January 2022.