Vice Admiral Tarun Sobti was Commanding Eastern Fleet prior assuming his present appointment and was commissioned into the Indian Navy on 01 Jul 1988. He is an alumnus of the 72nd Course, National Defence Academy, Khadakvasla, and was awarded the President’s Gold Medal on passing out.  He was the recipient of the ‘Binoculars’ during Sea Cadet Training, Sword of Honour during Midshipmen training and Adm RD Katari Trophy for standing first during Sub Lt Courses.  The Flag Officer is a Navigation and Direction specialist, where he stood first in the Course and was adjudged the Best All-round Trainee.

He has undergone the Command and Staff Course from France during 2002-2003 and the Naval Higher Command Course in 2009-2010, where he has awarded the CNS Gold Medal for Best Op Paper.

His other important staff appointments include Instructor, Project-15 Training Team, Joint Director of Staff Requirements and Joint Director of Personnel at Naval Headquarters and Captain Work Up at Local Workup Team (East), the Naval Attaché at the Embassy of India, Moscow Deputy Commandant and Chief Instructor at Indian Naval Academy, Ezhimala. 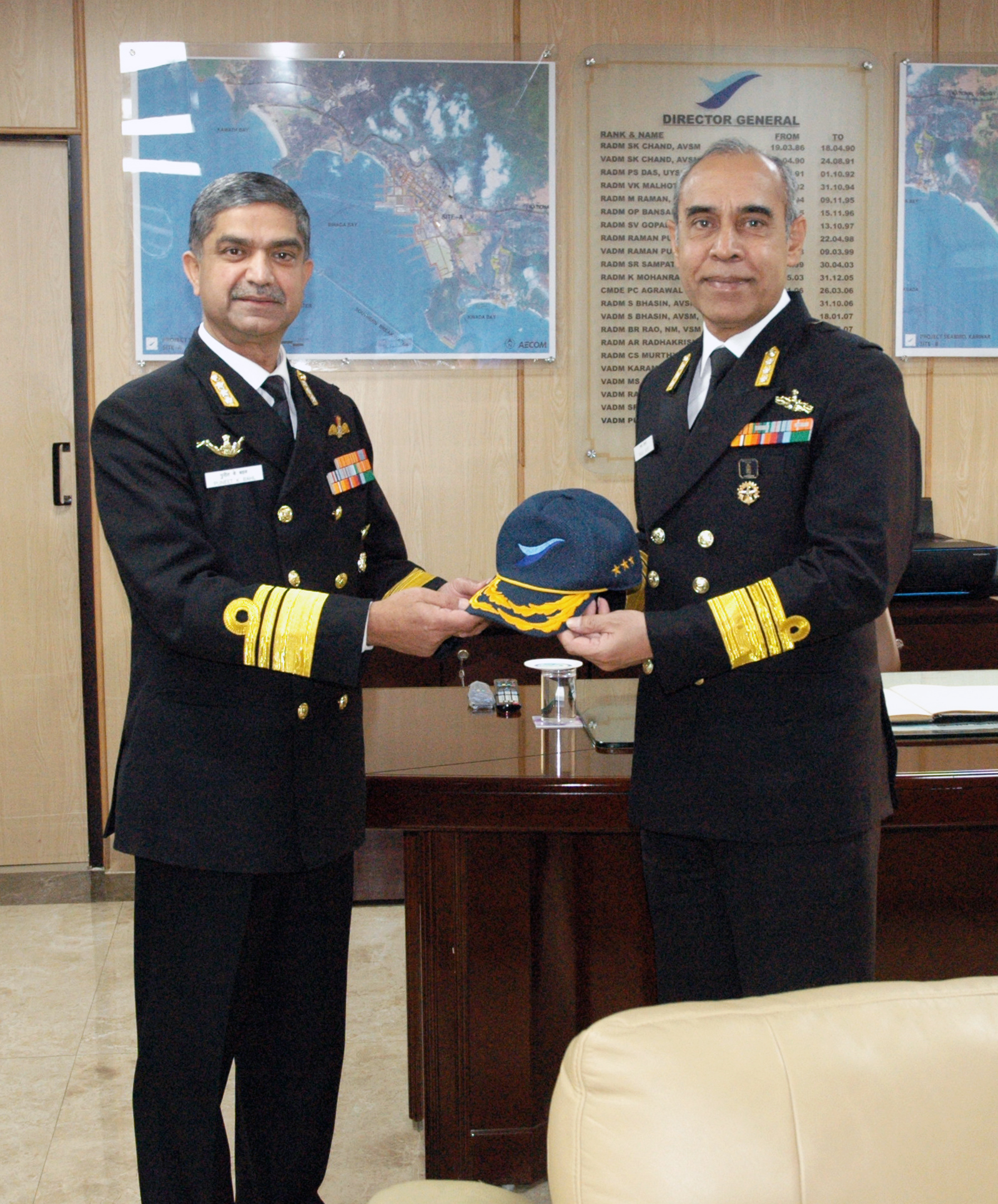