Google and the Cuban government have signed a deal for faster access of data by installing servers on the Cuba island.

Storing Google data in Cuba eliminates the long distances that signals must travel from the island through Venezuela to the nearest Google server.

More than a half century after cutting virtually all economic ties with Cuba, the US has no direct data link to the island. 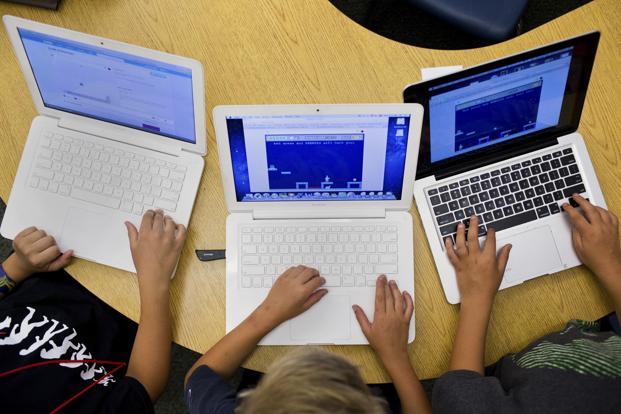 The deal removes one of the many obstacles to a normal internet in Cuba, which suffers from some of the world’s most limited and expensive access. Content hosted by other companies will not be affected.

Home connections remain illegal for most Cubans and the government charges the equivalent of a month’s average salary for 10 hours of access to public WiFi spots with speeds frequently too slow to download files or watch streaming video.

In 2014, Cuba had an Internet penetration rate of 30 percent. In 2015, the Cuban government opened the first public wi-fi hotspots in 35 public locations. They also reduced prices and increased speeds for Internet access at state-run cybercafes.

Availability and use of the Internet in Cuba is slowly changing. There is a good deal of pent up demand among the well-educated Cuban population. When buying computers was legalized in 2008, the private ownership of computers in Cuba soared (there were 630,000 computers available on the island in 2008, a 23% increase over 2007).

China, Cuba’s second largest trading partner and the largest importer of Cuban goods, has pledged to “provide assistance to Cuba to help its social and economic development.” Chinese networking equipment and expertise are world class and China has experience building domestic communication infrastructure in developing nations.

In 2009 a U.S. company, TeleCuba Communications, Inc., was granted a license to install an undersea cable between Key West, Florida and Havana, although political considerations on both sides prevented the venture from moving forward.