Government has earned over Rs.35,000 crore  through disinvestment of PSU share sales. At a record high of Rs.35,236 crore ($5.3 billion), the total funds collected by the government through part-sale of its stake in the ‘family silver’ PSUs during 2015 marks a huge jump from about Rs.18,000 raised in the previous year. 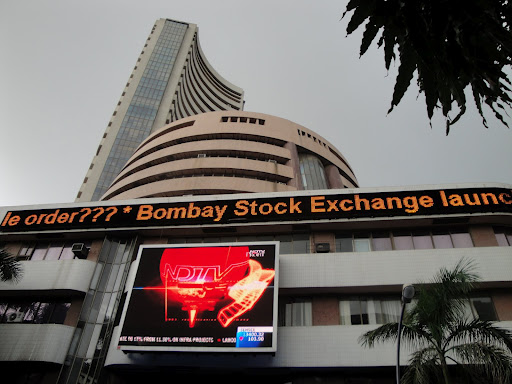 The government is also placing its bets on some strategic disinvestment transactions, but not a single proposal could see light of the day in 2015 while the proposed residual stake sales in HZL, Balco and SUUTI were also taken off the list.

In all, the government sold minority stakes in five PSUs, including Coal India and Indian Oil Corporation, to mop up Rs.35,236 crore in 2015.

The total equity funds raising via Initial Public Offers (IPO) and Offer for Sale (OFS) in 2015 amounted to over Rs.48,700 crore. Of this, OFS by PSUs accounted for Rs.35,236 crore, which is about 73 per cent of the total fund raising.

The earlier dispensation that required an advance notice of two trading days before the launch of OFS allowed speculators to beat down the price, often leading to lukewarm response and state-owned LIC being summoned to rescue it.

Between January-December, as many as 21 IPOs from private sector hit the markets collecting close to Rs.15,000 crore.

Coal India disinvestment in January was a major highlight of 2015, being the biggest share sale by any private or public sector company in India and exceeds the previous record of over Rs.15,000 crore made by CIL itself in 2010.

The disinvestment fetched the Government about Rs.22,600 crore on a day when the Sensex fell by nearly 500 points.

Indian Oil’s OFS garnered Rs.9,300 crore to the Government in August — on a day on the stock markets witnessed a bloodbath plummeting 1,624 points. The other PSUs which hit the market this year were Power Finance Corp (Rs.1,673 crore), Rural Electrification Corp (Rs.1,610 crore) and Dredging Corp (Rs.53 crore).

There was no PSU stake sale between September-December as stock markets remained volatile on global worries.

For the fiscal ending March 2016, the disinvestment target has been set at Rs.69,500 crore. Of this, Rs.41,000 crore is to come from minority stake sale in PSUs and another Rs.28,500 crore from strategic stake sale.