How can MIFF which always captures the bests of all worlds be complete without representation from India’s Seven Sisters?

Right from ethnic tribes to enchanting green cover and exquisite cuisine, North East India has always been rich in diversity and vibrancy. In its pursuit for excellence and perfection, the North East Package has been made an integral part of the MIFF since 2006. The 17th edition of MIFF also encompasses 13 films from the North East which captures the lives and traditions of these states.

The package contains 10 documentaries and three short fictions. Out of the 10 documentaries, there are two from Arunachal Pradesh covering the life and traditions of two tribes-The Galos and the Kaasik subtribe of the Noctes. 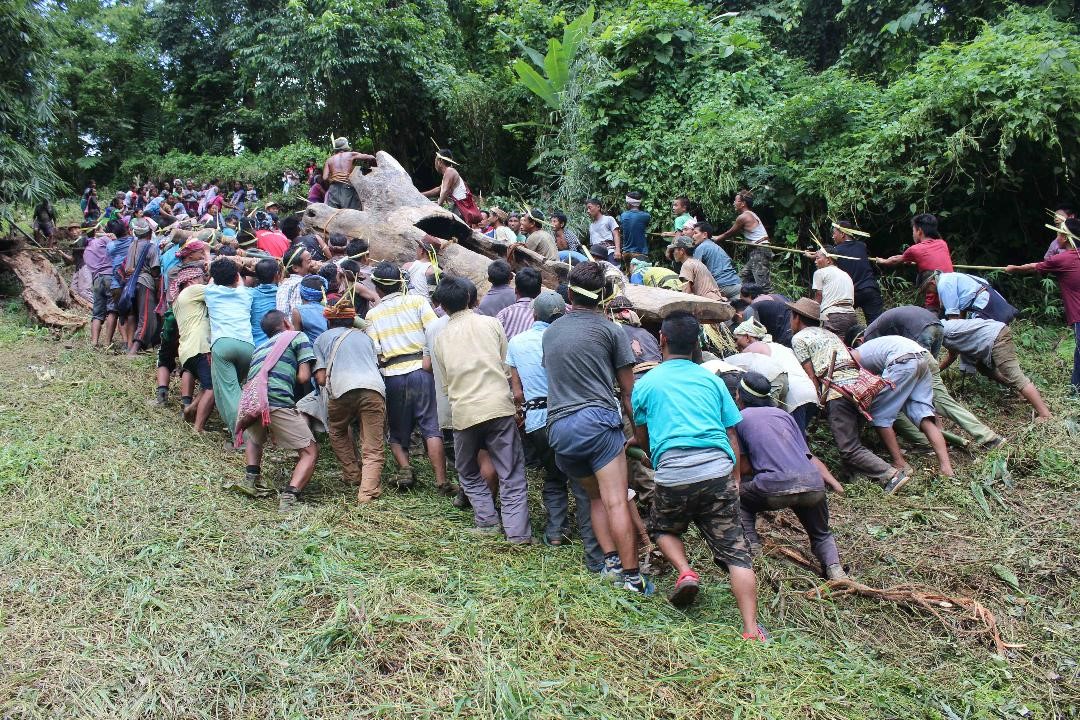 (Still from Arunachal Pradesh film ‘The Song we Sing’)

The documentary film from Assam follows the interesting life of Assamese Sikhs and reveals how Sikh community in the State have stepped into the greater Assamese socio-cultural-literary circles by adopting the Assamese language as their own instead of Punjabi. ‘Forging Future’, another documentary made against the backdrop of a village of the blacksmiths in rural Assam depicts the generational change in village. Out of the two documentaries from Manipur, one chronicles the history of fifty years of cinema in Manipur. The other one – ‘Manipur Mindscapes’ is an attempt to encompass the resilience of the Manipuri people.

‘Because we did not choose’ the lone film from Meghalaya, is a meticulous documentation that examines the participation of indigenous labourers from the North-East in the World War 1. Shot over four years in Shillong, Guwahati, Kolkata, Chennai and Europe, the film shines light on the unacknowledged and forgotten presence of indigenous labour in the war.

The state of Mizoram is being represented by two films. While ‘The Uncertain Years’ unfurls the inside story of the life of the people during the Covid-19 pandemic and handling of it by the society, medical volunteers and common people, ‘This is Mizoram’ is full of enchanting visuals along with articulate narration of the exotic natural beauty of Mizoram. The film from Nagaland is based on the life of the Longfuru community people who carries many stories of migration and continue to seek the spirit of the forest and ancestral wisdom to sustain their self-sufficient lifestyle and worldviews. 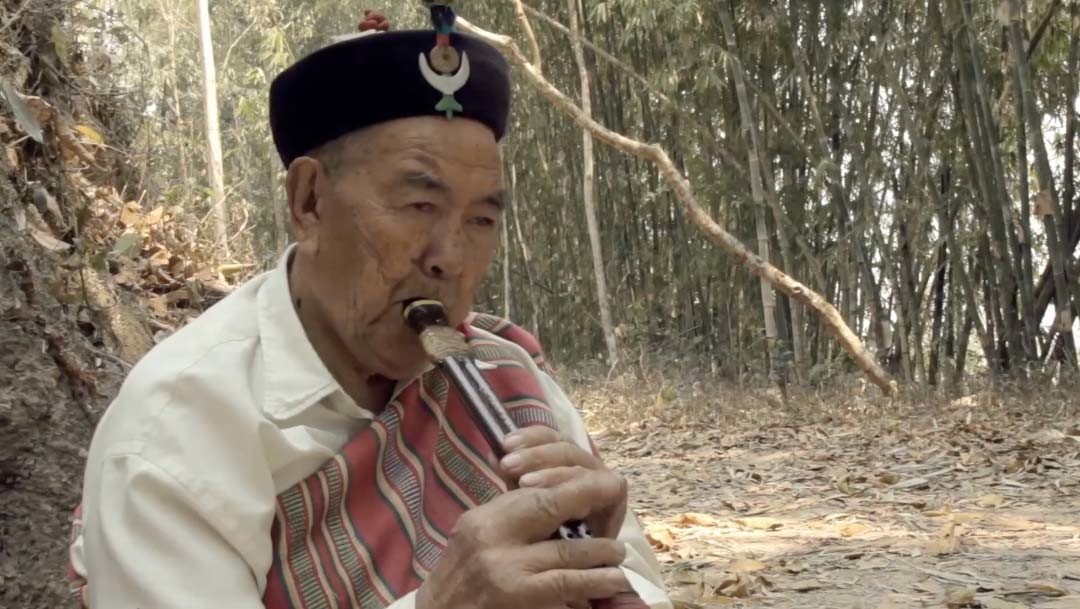 (Still from ‘The Endless Note’)

The documentary from Sikkim ‘The Endless Note’ is on the folk music instruments of that state. The three short fictions from Assam also carry interesting contents. While the first one ‘Sanctuary’ deals with the difference of the thought process of a dramatist and a militant leader, the second one ‘Naoka’ is about the illusion made by the creations of Franz Kafka, Beethoven and Salvador Dali. ‘A Little Sunshine’another short film from Assam revolves around an aged couple and their sick pet dog. Scriptwriter and Journalist Chandan Sarmah curated films in this special package section.

Register online for MIFF 2022 at https://miff.in/delegate2022/?cat=ZGVsZWdhdGU=

Students can register for free at https://miff.in/delegate2022/?cat=c3R1ZGVudF9kZWxlZ2F0ZQ==