A SpaceX Falcon 9 rocket blasted off from California and put a Jason-3 climate-monitoring satellite into orbit.

The first stage of the rocket made it back to the platform, which was floating in the Pacific Ocean, but one of the rocket’s landing legs failed to latch into position. 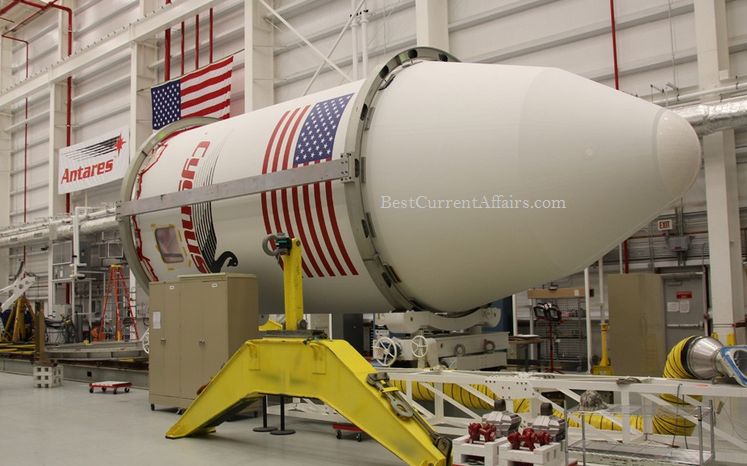 The 22-story tall rocket lifted off through thick fog from Vandenberg Air Force Base on the central California coast.

The company’s two previous ocean-landing attempts in 2015 were also unsuccessful. Being able to land at sea would give the company flexibility to recover rockets used on more demanding missions, such as launching heavy satellites, when boosters do not have enough fuel left to reach land.

This SpaceX launch succeeded in its primary goal to put the U.S.- and European-owned Jason-3 satellite into orbit 830 miles (1,336 km) above the planet. The 1,200-pound (550 kg) spacecraft is the fourth in a series of ocean-monitoring satellites taking center stage in monitoring Earth’s climate.

NOAA is one of five agencies partnering on the $180 million, five-year Jason-3 program.

Jason-3 is designed to bounce radio waves off the ocean and time how long it takes the reflected signals to return.

Scientists can use the information to figure out ocean heights to within 0.2 inches (0.5 cm).