Dr. Ashok Lahiri, Member of the Fifteenth Central Finance Commission (CFC) in his inaugural address raised many issues relating to governance in Panchayati Raj Institutions. He pertinently pointed out that these local governments actually touch the people at local level, by providing them basic services. Gandhi Ji, he said, was great believer in grassroots democracy and only at Gram Sabha we see the democracy in action. He also mentioned about the need to strengthen the Panchayats for mobilizing internal revenues for efficient service delivery. He reminded that the 15th Central Finance Commission has recommended   to enhance the existing profession tax from existing limit of Rs. 2500 to Rs. 18000 per annum and that the Panchayats should mandatorily collect property tax.  These need to be considered by the States. Shri Sunil Kumar, Secretary, MoPR explained about the role of CFC and SFCs for strengthening Panchayati Raj Institutions. He said MoPR has drawn up a broad vision for socioeconomic transformation of rural areas through eGramSwaraj, SVAMITVA and Audit Online etc.  Therefore, there is an urgent need to align the functioning of SFCs to maximize their contribution in strengthening the finances of Panchayats. He expressed hope that this Conclave will deliberate on redefining the role and functioning of SFC in a collaborative and consultative manner. He assured that the recommendations of the Conclave will be taken up with the States for consideration and implementation. 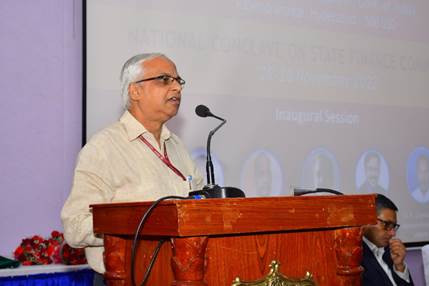 Dr. G. Narendra Kumar Director General, NIRD&PR informed the participants that this Conclave will focus on the following issues for all round analysis and working of SFCs and to suggest broad roadmap and strategy towards bringing excellence to SFCs’ functioning in the future:

Dr. Chandra Shekhar Kumar, Additional Secretary, MoPR explained the background and Objectives of the Conclave. He pointed out that finance is life blood for functioning of any organization and the SFC is very important to translate the mandate of the Constitution of India to make the Panchayats self-governing institutions. He said only 9 States have constituted 6th State Finance Commission (SFC) and another 7 have constituted 5th State Finance Commission. There is large variation in the functioning of SFCs and also in their recommendations. He said though taxation powers are given to Panchayats in state Panchayati Raj Acts, rules are not framed in many states, with the result Panchayats are not able to mobilize own source revenues. He said the extensive deliberations amongst the relevant stakeholders will lead to actionable roadmap to professionalize the SFCs.

About 40 distinguished dignitaries   comprising of Chairpersons and Members of State Finance Commissions, Smt. Mamta Varma, Joint Secretary (FD & Policy), Ministry of Panchayati Raj, Secretaries of Panchayati Raj and Finance Departments of States / UTs and the representatives from research institutions are participating in the National Conclave. The deliberations will focus on the following key issues:

At the outset, Dr.Anjan Kumar Bhanja, Faculty & Head, CPRDP&SSD, NIRD&PR welcomed the participants  to  the Conclave. The inaugural session ended with vote of thanks presented by Dr. Chinnadurai Associate Professor, CPRDPSSD-NIRD&PR, Hyderabad. 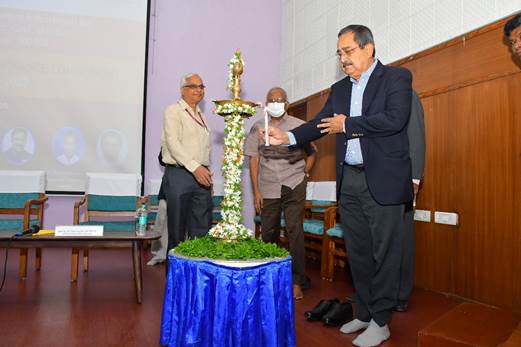 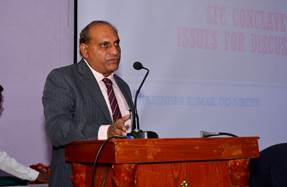 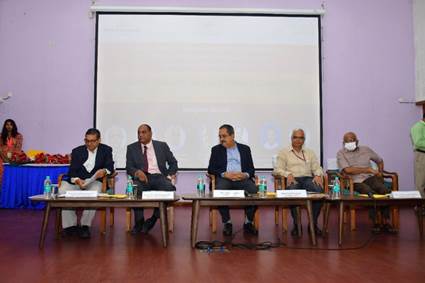