The UN General Assembly voted overwhelmingly to adopt a resolution, calling for ending the economic, commercial and financial embargo imposed by the United States against Cuba.

Altogether 191 UN member states voted in favor of the resolution, while the United States and Israel voted against it.

It is the 24th time that the UN General Assembly has adopted such a resolution on this topic. What’s different this time around is the fact that Washington has restored diplomatic ties with Havana, the Cuban capital. 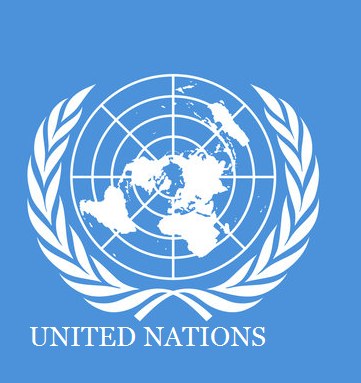 While welcoming the re-establishment of diplomatic relations between the governments of Cuba and the United States, the annual resolution initiated by Cuba once again stressed the necessity of ending the U.S. embargo on the island country.

Full diplomatic ties were restored between the two countries as an agreement to resume normal relations took effect on July 20, 2015.

Washington decreed the blockade against Havana officially on Feb. 3, 1962, following the intensification of the political differences that emerged with the fledgling socialist government led by Fidel Castro.