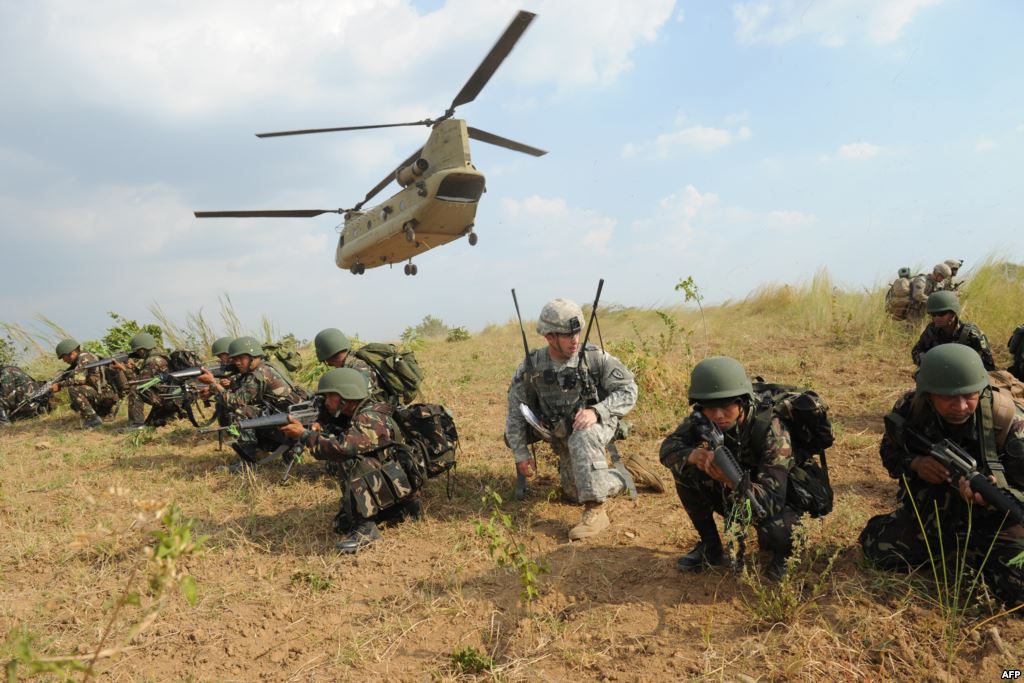 In an unanimously adopted resolution, the council expressed its strong concern about the security situation in Afghanistan, in particular the ongoing violent and terrorist activities by the Taliban, al-Qaida, and the strong links between terrorism and insurgency activities and illicit drugs.

The council extended the sanctions regime, which maintains an assets freeze, travel ban and arms embargo on designated individuals and entities.

However, the resolution recognized that the security situation in Afghanistan has evolved and that some members of the Taliban have reconciled with the Government of Afghanistan and support a peaceful resolution to the continuing conflict in Afghanistan.

Therefore, the council expressed “its intention to give due regard to lifting sanctions on those who reconcile,” said the resolution.

Moreover, on combating terrorist financing, the resolution called on parties concerned to “freeze without delay the funds and other financial assets or economic resources” of the individuals, groups, undertakings and entities in the 1988 sanctions list according to the resolution 1988 (2011).