Ministry of Culture has taken up unique initiatives to promote the spirit of Unity in Diversity and  Ek Bharat Shrestha Bharat as part of  Republic Day 2022 celebrations. Two key mega programmes designed by Ministry of Culture for the occasion  include Vande Bharatam-the Nritya Utsav and Kala Kumbh. This was stated by Secretary, Ministry of Culture, Shri Govind Mohan in an interaction programme with the production team  of the grand Vande Bharatam show which will be presented at the Republic Day programme at Rajpath tomorrow. The Secretary said that the Vande Bharatam show has been produced with the help of reputed choreographers, celebrated music composers and famous creative designers. This year the Republic Day is falling within the celebratory period of Azadi ka Amrit Mahotsav and this is an immense opportunity to showcase the Indian culture as a soft power, Shri Govind Mohan elaborated. He further said that Azadi Ka Amrit Mahotsav will instill pride among the people and propel the youth to think what India will be in 2047. Highlighting the freedom struggle and tales of valor of unsung heroes is a very important component of Azadi Ka Amrit Mahotsav which is being celebrated in Jan Bhagidari mode, the Secretary added. The awe-inspiring scrolls installed at the Rajpath and created under Kala Kumbh are a magnificent presentation of the struggles of freedom and tales of unsung heroes ,he explained. Vande Bharatam- the dance extravaganza and the gigantic and spectacular scrolls created under ‘Kala Kumbh’ will be one of the star attractions of the Republic Day 2022 programme at Rajpath tomorrow, the Secreatry said. 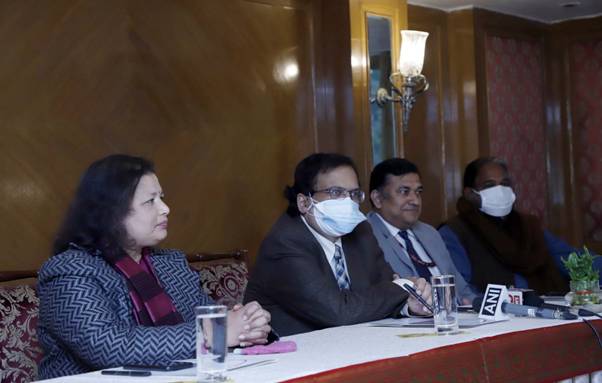 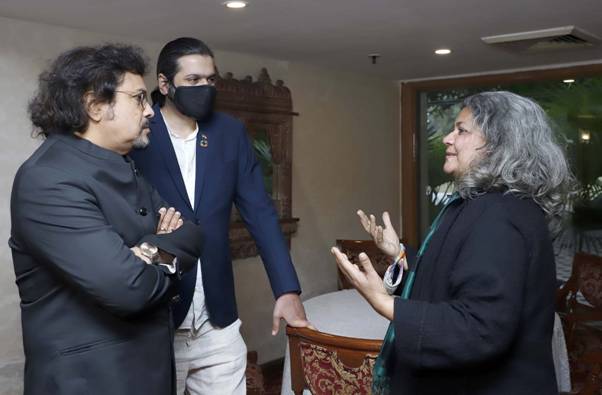 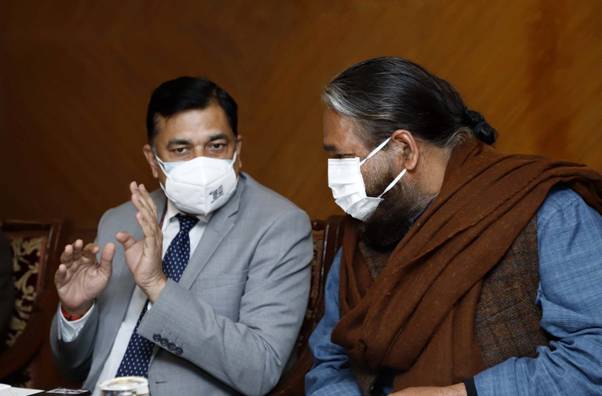 An All India level competition Vande Bharatam was organised and 480 dancers were declared as winners from the Grand Finale and they will perform on the Republic Day Parade to be held at Rajpath, New Delhi on 26th January 2022.Speaking at the event,  the choreographers said that they felt overwhelmed to be part of the Vande Bharatam and it was a very enriching experience guiding the young dancers.

Under Kala Kumbh initiative the 750 m long scrolls have been painted by local artists drawn from different regions and portray the tales of valour of unsung heroes of freedom struggle. Briefing about the initiative DG, NGMA Shri Adwaita Gadanayak said that Kala Kumbh reflects the essence of unity in diversity and the scrolls have been painted with the collaborative effort of more than 600 artists. He also said that coming together of contemporary, indigenous, traditional artists on one platform is an achievement in itself. There will be a travelling exhibition or Yatra of the  scrolls to various parts of the country after the R-Day, he added.