Dr. Rajendra A. Badwe informed, about 70 out of 100 different types of cancer are preventable. “What is important is to understand that cancer is preventable”, stated the doctor and stressed on creating awareness about this aspect of the disease. 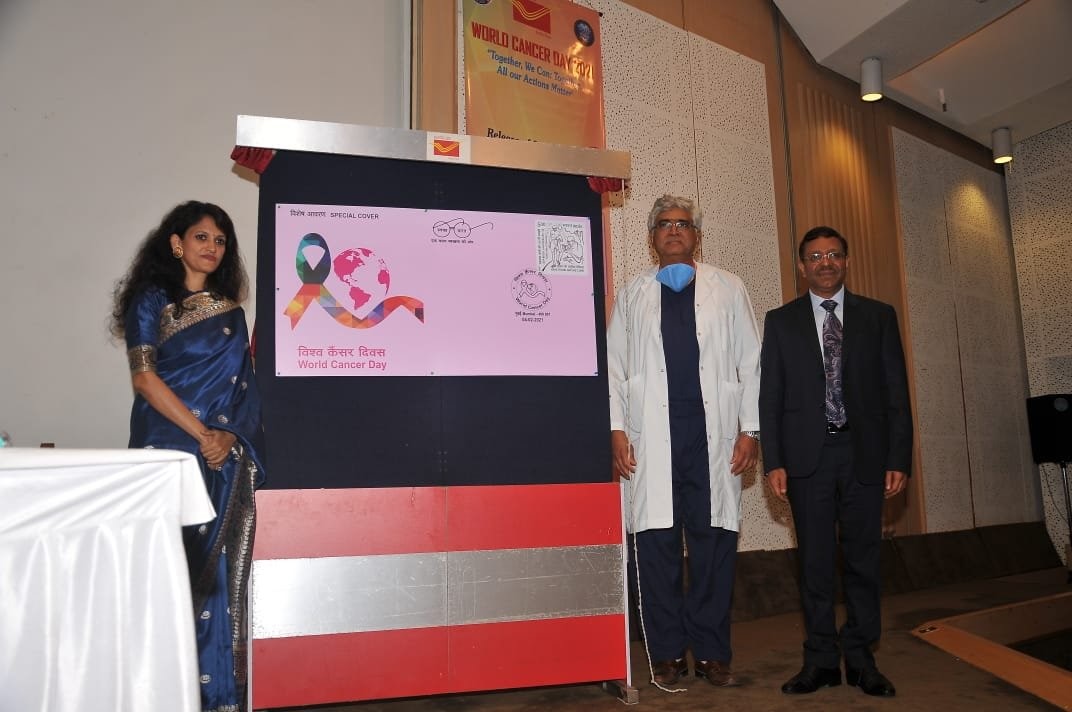 Dr. Badwe further said, “India is uniquely placed as far as Cancer is concerned. Cancer has been on the rise in all countries. But in India, cancer incidents have been on a straight line. This is because the numbers per year have remained in 100 per one lakh population in cities, 60-70 per one lakh population in semi-urban areas and in 40-50/lakh people in rural areas. Stating this, he also reminded, “What has changed is that our rural pockets are slowly becoming semi-urban and semi-urban pockets are becoming urban and because of this change, the absolute numbers have increased”. Reflecting on the price that we are paying for urbanization, the Director of Tata Memorial Hospital said, “There is a study that goes to explain whether we are inviting cancer along with the comforts that comes in with urbanization and whether it can be prevented”. He also informed that western countries have three times more cancer cases than India’s cities and urged “Let us remain at 100 and below”. Dr. Badwe stated that tobacco consumption and obesity are two causal factors for the deadly disease. He suggested, cancer patients should do follow-up check-ups for five years after treatment.  “In the case of cancer, we need to wait for five years for the success of treatment.   Till a period of five years, the risk related to cancer remains”, stated Dr. Badwe.

Speaking about the huge contribution of the country’s postal network in cancer treatment in the country, Dr. Badwe said, patients in remote and rural areas used to send postcards to their doctors for post treatment follow-ups in the past.

The Chief Post-Master General, Maharashtra and Goa Circle, H.C. Agrawal stated, jointly with Tata Memorial Centre, postal department is starting a campaign to create awareness about cancer, its detection and follow up checkups among postal department employees and their family members in the Maharashtra Circle. The campaign will start from Mumbai, where awareness will be created with special focus on the lifestyle and challenges in a metro city. He further said, telephone directory of the Maharashtra and Goa Circle having phone numbers of all post offices and sub-post offices within its jurisdiction, will be helpful in doing post treatment follow-up of cancer patients, especially those who stay in remote areas.

Post Master General, Mumbai region, Swati Pandey spoke about the necessity of togetherness between organizations to fight Cancer among employees. She also spoke about various camps organized by India Post through which a few employees were found to be ailing with cancer. “Through the camps, 2-3 staff members were diagnosed with the first stage cancer. Due to prompt interventions they were cured and are safe now”, she said. The Post Master General stated that a routine camp will be conducted by India Post which can ensure and monitor the health of the 6000 postal employees in Mumbai Region and also their family members.  “In all, this will help around 20,000 to 25,000 people in taking caring of their own health. There will be diet camps, screening camps and awareness camps and Tata Memorial Centre will be on the forefront in this joint venture”, she added. Ms Pandey further said, “For any disease to be cured, the researchers and the doctors need data regarding the same and India Post will be able to provide this data which will help in early diagnosis”.

Cancer survivors from different age group also participated in the programme and shared their experiences of dealing with the disease. 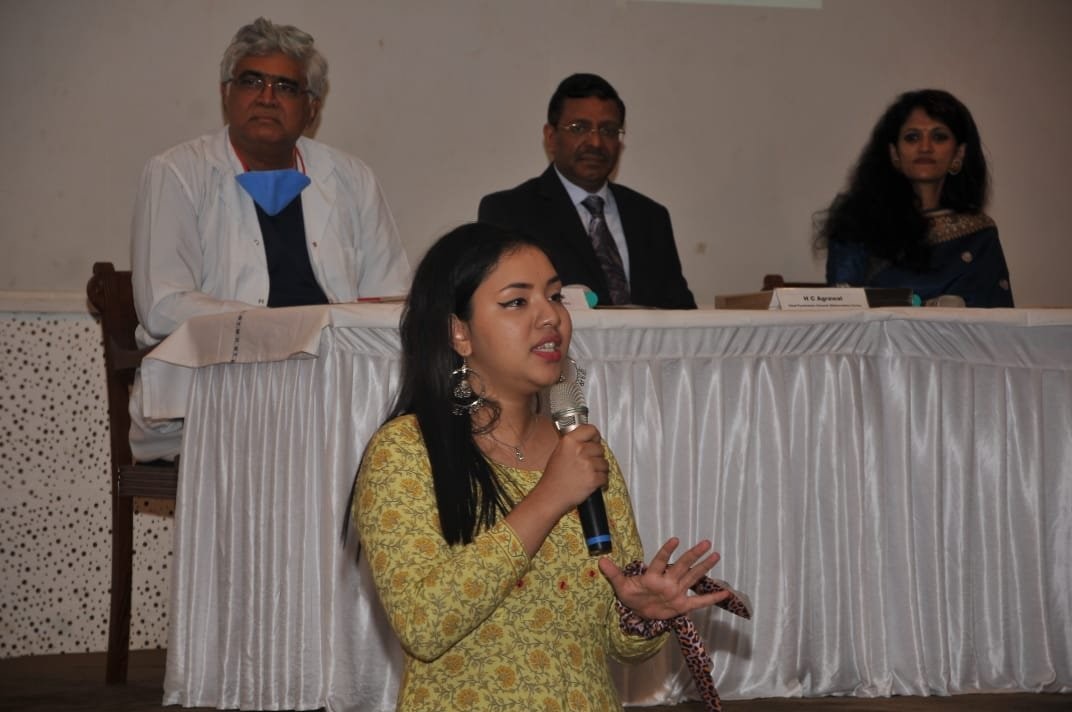