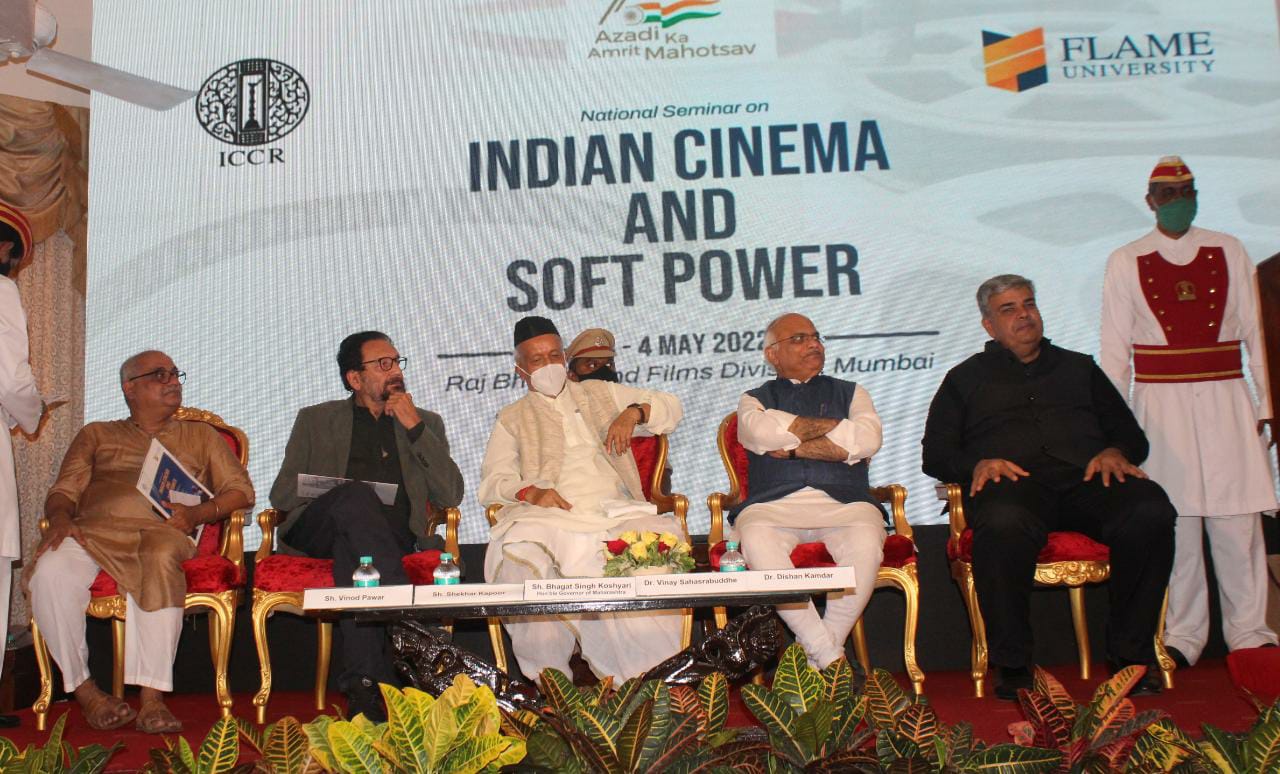 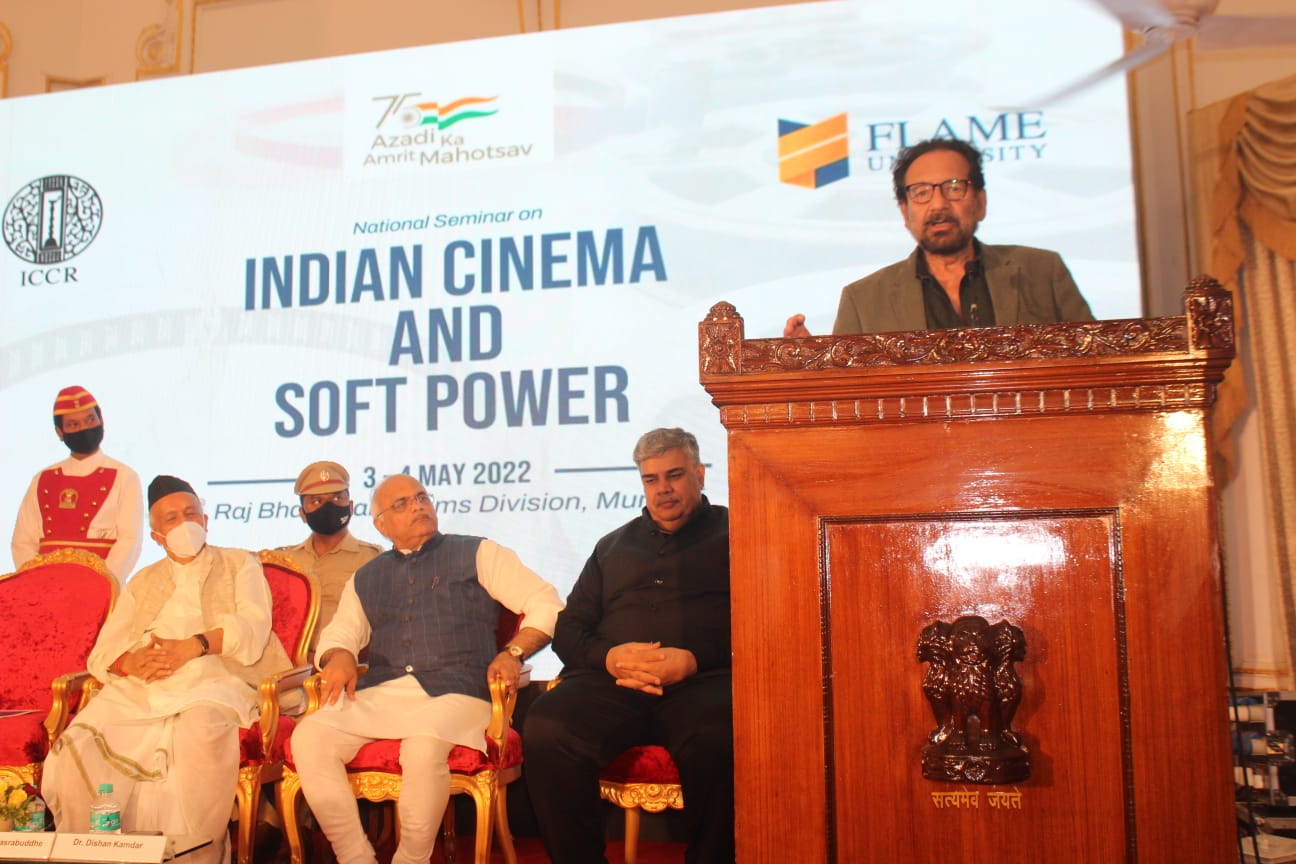 Addressing the gathering, Shri Shekhar Kapoor said it is opportune time for the Asian countries to become the prime culture of the world. He said ‘There was a time during my youth when I aspired to become like Americans. This was only due to the influence of American media.’ Now it is our turn; Asia is rising and India and China are two nations who can cultivate on their soft power to become major influencers in the world. Shri Kapoor added that China is already making all out efforts to achieve that’. 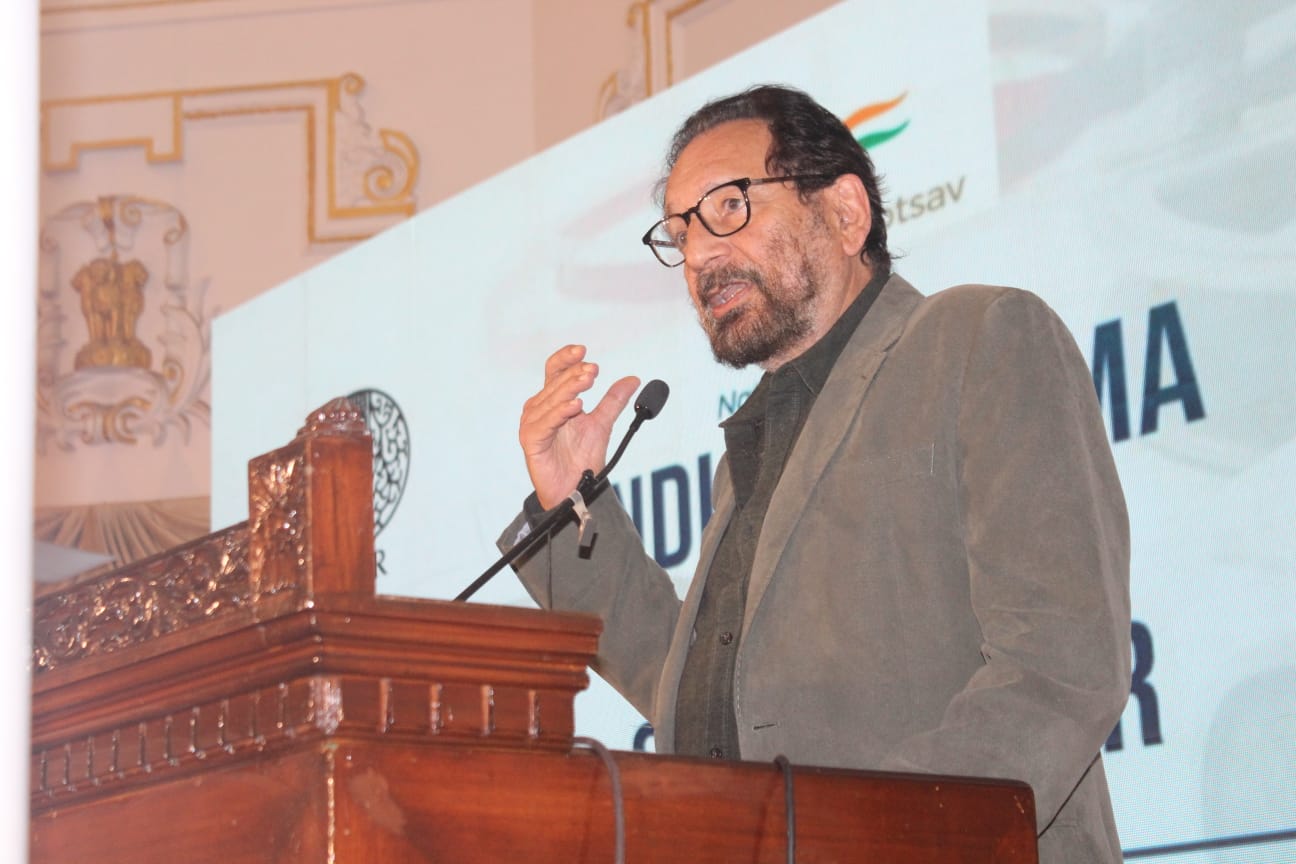 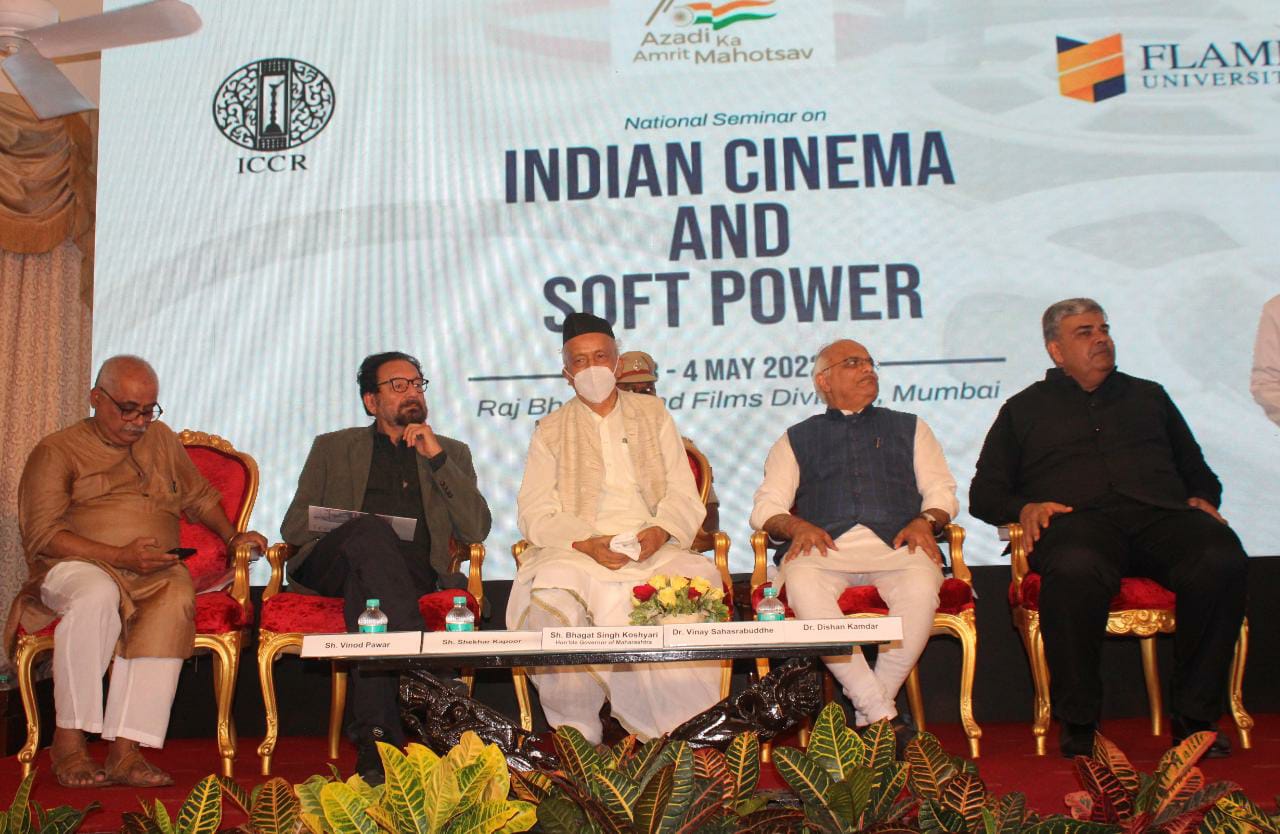 Stressing upon the need for technology upgradation, Shri Shekhar Kapoor said “If India has to use Cinema as a soft power, we have to win the minds and hearts of the future generations around the world”. He said ‘90 per cent of the youth in US and world are watching games apart from films and OTT.’ ‘We need to think of telling our stories through the popular media  like gaming using the latest technologies. I would like to see games featuring Indian characters in Indian costumes’ he added. 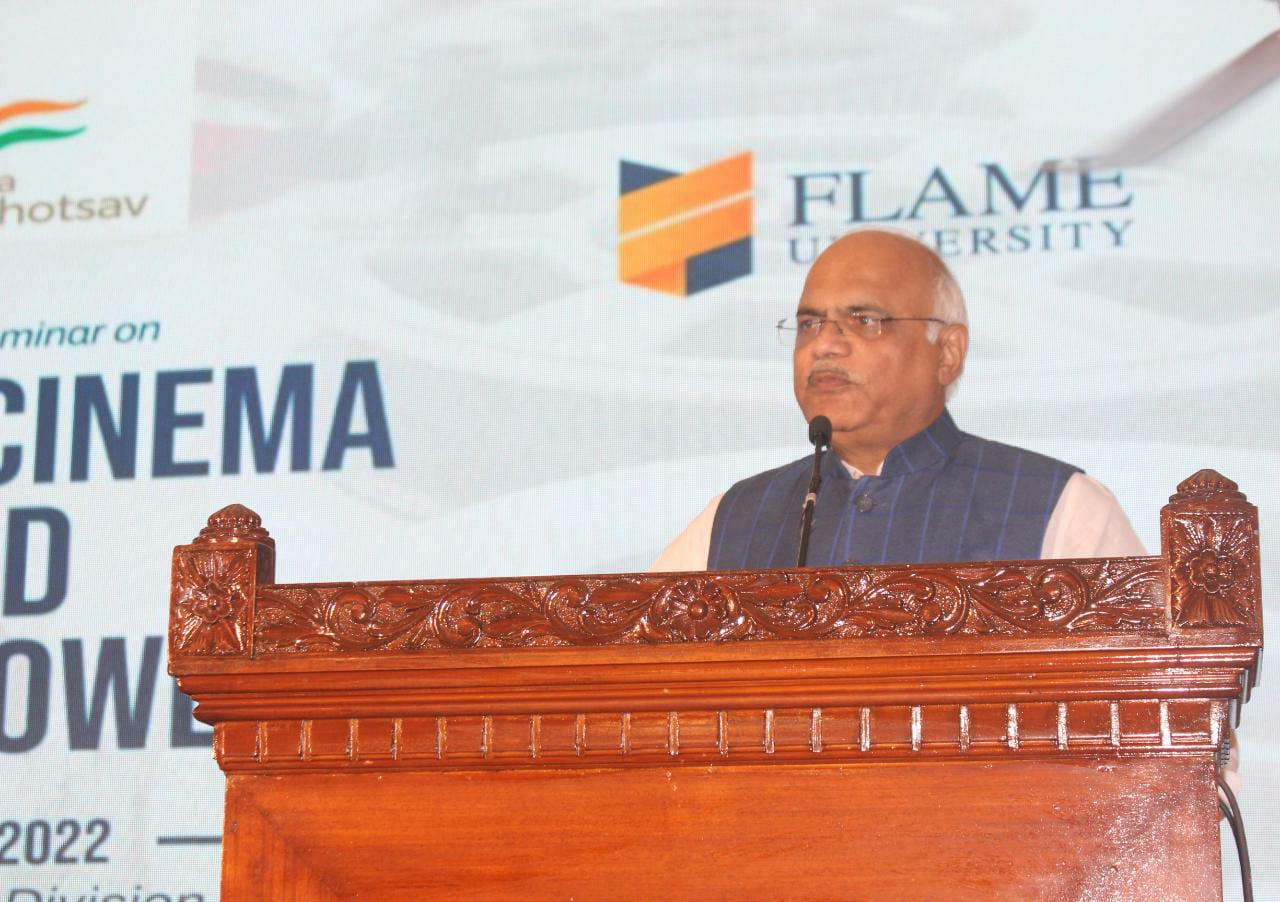 ICCR President Shri Vinay Sahasrabuddhe said ‘Today, there exists a great sense of goodwill and attraction for the Indian culture around the world but we need to create a deeper understanding of India and Cinema could be an effective medium for it.” He added Our recent films mostly focus on the women empowerment. Many times keeping business in mind  negative side of the story is shown, but we need to paint the complete picture. He further said ‘topics like the struggle of the people of the North-East, dilemma  of the NRIs about  to stay or return to homeland etc still need to be explored by the mainstream cinema.

Governor of Maharashtra Shri Bhagat Singh Koshyari said the Bollywood can compete with world cinema today; it is popular across the world. He added that Yoga and Yoga Day Celebrations  have  also become the soft power of our country.’

Cinematic colonialism, Indian Cinema as a Vehicle of spreading awareness about idea of India abroad, regional cinema and its global influence, Indian cinema’s engagement with foreign audience, global influence of Indian cinematic music are some of the key topics that will be discussed over the two days.

Information & Broadcasting Minister, Shri Anurag Thakur will be the Chief Guest at the the valedictory function at the Film Division, Mumbai tomorrow.

(PS: Media Advisory about the Valedictory Function will be issued separately)