A joint initiative by the United Arab Emirates and the United States launched a social media campaign against IS to counter the Islamic State’s “twisted Propaganda.” 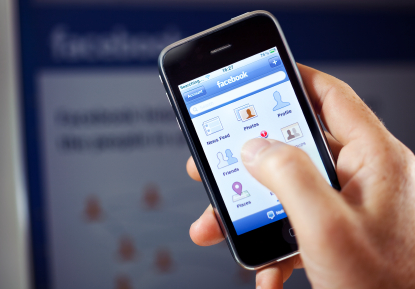 The campaign called “MercyToTheWorlds” aims to refute IS’s claims of following the teachings of Prophet Muhammad, the founder of Islam.

As Muslims around the world mark the birthday of Prophet Muhammad on Dec. 24, the campaign on Twitter conveys a global message of “Islam’s merciful and tolerant principles.”

The IS often spread destructive ideologies online to deceive and recruit young people.

The campaign seeks to clarify that violent and radical actions by IS extremists bear no relation to the authentic teachings of Islam and the practices of Muslims.

Since July, the Center has been working to fight radicalism and digital terrorism on social media platforms.

In June 2014, the group formally declared the establishment of a “caliphate” – a state governed in accordance with Islamic law, or Sharia, by God’s deputy on Earth, or caliph.

It has demanded that Muslims across the world swear allegiance to its leader – Ibrahim Awad Ibrahim al-Badri al-Samarrai, better known as Abu Bakr al-Baghdadi – and migrate to territory under its control.

IS has also told other jihadist groups worldwide that they must accept its supreme authority. Many already have, among them several offshoots of the rival al-Qaeda network.