The Petroleum Ministry has given nod to BP to sell aviation fuel in India. BP Plc is the Europe’s second-largest oil company.

BP Exploration (Alpha), a wholly-owned subsidiary of BP, had on June 11, 2014 submitted an application for authorisation to market ATF. It claimed to have invested $477 million in the country. 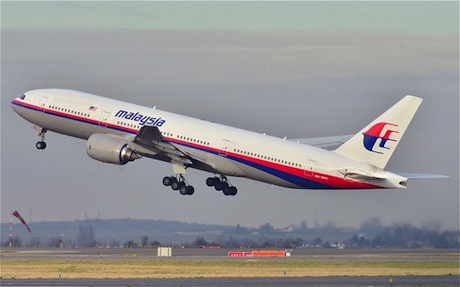 India is currently the ninth largest aviation market in the world. Its jet fuel market is circa 5.9 million tonnes per annum and is expected to continue to grow significantly to support the growth of the Indian economy.

The Oil Ministry initially rejected BP’s application on the ground that its investment does not qualify for a retailing licence but kept the door open for the company by saying it can still get the licence provided it meets the eligibility criteria.

The ministry, rejecting the application, said only $171 million of the claimed investment was capital expenditure and the rest operating expenditure.

For a licence to retail auto fuels petrol, diesel and ATF, a company should have invested a minimum of Rs 2,000 crore in exploration or production, refining, pipeline or terminals leading to addition to the existing assets or creation of new assets in the eligible activities.

BP’s $171 million investment was just over half of the investment threshold.

The company subsequently was able to satisfy the ministry of its investments to win the in-principle nod.

BP had in its application stated that out of the $477 million, $259 million was capital investment. Besides, another $2.3 billion is planned to be invested most in exploring and production oil and gas from eastern offshore.

Its $7.2 billion spending in buying 30 per cent stake in 21 exploration blocks of Reliance Industries is not being considered as capital investment.

Air BP – BP’s aviation division – is one of the world’s largest suppliers of aviation fuel products and services. Air BP has a network of operations at over 700 locations in around 50 countries and sells over seven billion gallons of aviation fuel a year.