Current Affairs: The Union Public Service Commission has so far constituted following committees for review of different aspects of Civil Services Examination including the language issues:- 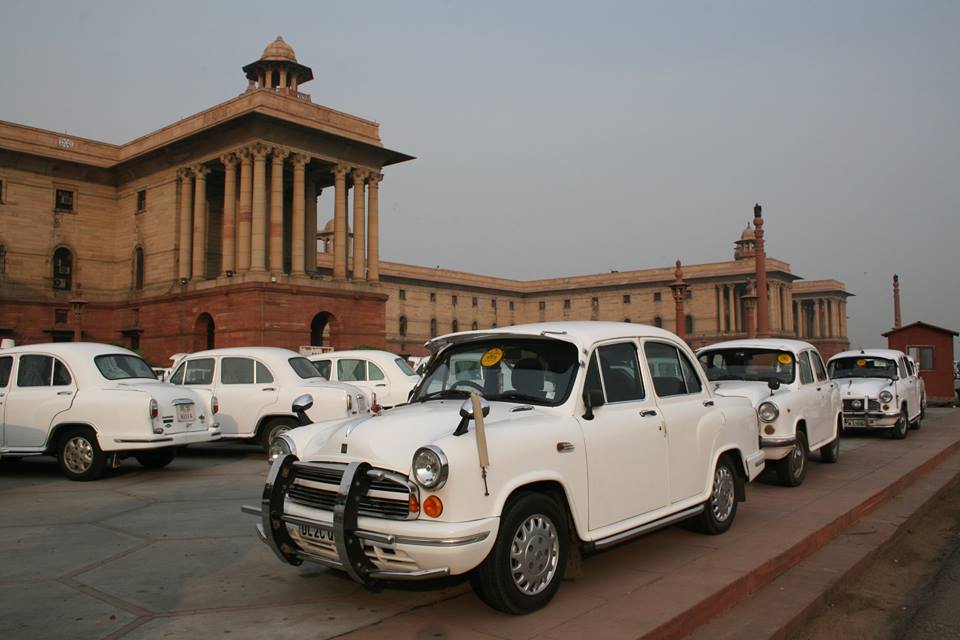 Except for the Baswan Committee, which is yet to submit its report, all other Committees have since submitted their reports and in none of these reports, any recommendation has been made for revising the Civil Services to set questions in all the languages listed in Schedule VIII of the Constitution.

The Committee inter-alia recommended that the candidates in the Civil Services Examination should be allowed to write their papers (other than the Indian language and English compulsory papers) in any of the languages included in the Eighth Schedule to the Constitution provided the candidate has had his/her graduation in that particular language medium for the examination.

However, in view of the concerns raised in the Parliament, print and electronic media about Civil Services Examinations Rules, 2013, the said recommendation was not given effect by the Central Government.

The Central Government has constituted an Expert Committee under chairmanship of Shri B. S. Baswan, vide Notice dated 12.8.2015 to examine the various issues connected with the Civil Services Examination. The Committee has been asked to submit its report within 06 months of its constitution.