Current Affairs: The United Nations on December 9, marked the first International Day of Commemoration and Dignity of the Victims of the Crime of Genocide and of the Prevention of this Crime to remember the victims of the “crime of crimes” and to call for action against the rise of hostility, xenophobia and intolerance across the world.

At UN Headquarters in New York, the world body marked its first-ever commemoration of the International Day, designated as 9 December by the UN General Assembly, with a performance by the UN symphony orchestra and a minute of silence in honour of all those people around the world who have perished through the crime of genocide. 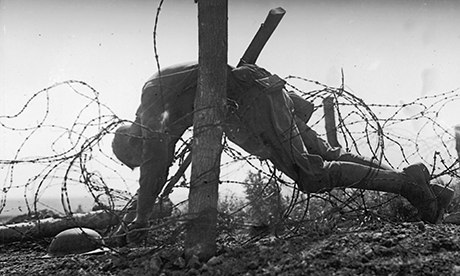 UN Special Adviser on the Prevention of Genocide, Adama Dieng, who chaired the event, said the day has two important elements: “It is about the past, and also about the future.”

The first International Day is an opportunity for the UN to come together to raise awareness of the Convention on the Prevention and Punishment of the Crime of Genocide and also an opportunity to reflect on the Convention’s role in combating and preventing the crime of genocide, and to commemorate and honour the millions of victims of genocide.

Secretary-General Ban Ki-moon said in his message on the Day that there is a need to pay more attention to the warning signs, and be prepared to take immediate action to address them.

“After all, genocide does not just happen; it unfolds over time,” Mr. Ban said. “It is not part of the accidental ‘fallout’ of conflict; most often, it is systematic, planned, with precise targets, and it can also take place outside of conflict situations,” he underscored.