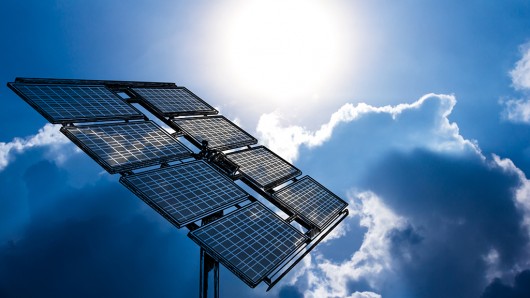 The Government has set the ambitious target of generating 100 GW of solar power by the year 2021-22 under the National Solar Mission.

It is envisaged to generate 60 GW ground mounted grid-connected solar power and 40 GW through roof-top grid interactive solar power to fulfill the 100 GW of solar power.

The Ministry has also fixed year-wise targets to monitor the solar power generation in the country. The target for the current year is 2,000 MW and next year target is 12,000 MW.

The Ministry is putting all efforts through various schemes of Central Government and State Governments to achieve the targets.  It has been planned that around 18,000 MW tender should be out by 31st March, 2016.

To achieve above stated objective, the Ministry of New & Renewable Energy has initiated several projects like:

Various state governments are coming up with solar power projects under their own policies.