Indian Oil Corporation’s has commissioned its latest refinery in Paradip refinery in Odisha. With this, IOC, the nation’s largest fuel major, started production of petrol.

The 15 MMTPA Paradip Refinery will primarily be producing BS-IV fuels and serving the eastern and southeastern markets apart from exports, to the nation on February 7. 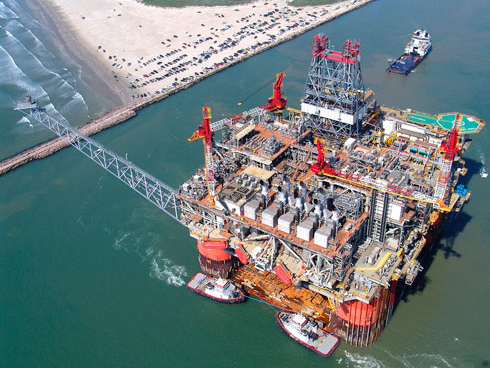 The foundation stone for the refinery was laid by former Prime Minister Atal Bihari Vajpayee in May 2002, which again was a full one decade after the project was proposed by the PV Narasimha Rao government in July 1992.

This 15-million-tonne refinery is also the largest on the country’s Eastern coast, and is equipped with the latest technology, including IOC’s own patented IndMax technology for better and higher LPG output.

The Rs 34,555-crore project, which had incurred a cost overrun of over Rs 3,500 crore due to delays that it had to face apart from two cyclones, is coming up at a 3,350-acre area adjoining the Paradip Port.

The project includes a sprawling, modern residential complex that boasts of a Delhi Public School, and a modern stadium complex. The refinery complex spans over 2,100 acres, while the proposed Rs 35,000-crore petchem will come up on the north bank of the jetty.

It also has a 17 metre deep natural draft for its oil jetty that can berth very large ships and has captive multi fuel power plant that can generate over 360-MW electricity.

Though the refinery will primarily be processing high-sulphur crude oil, cheaper by $2-3 a barrel, the facility can process any type of crude from the Gulf nations, Africa and South America.