India had contributed USD 500,000 to the Central Emergency Response Fund (CERF) in 2014 and announced a similar contribution for the 2015-16 period. 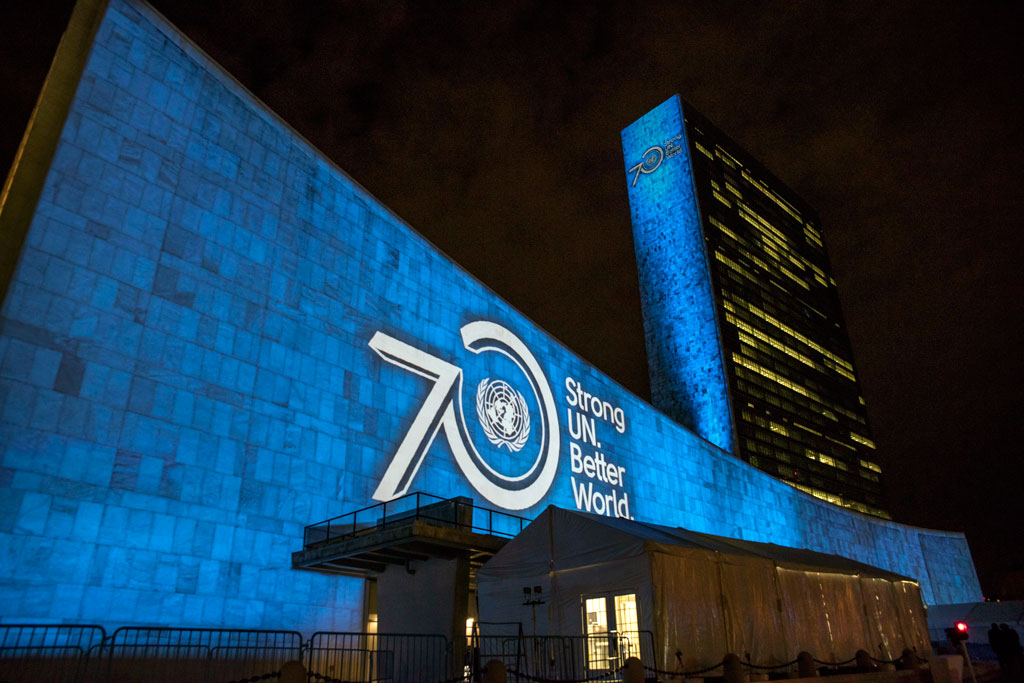 India contributed USD 10 million to the Ebola Trust Fund and helped in evacuating Indians as well as many foreign nationals from war-torn Yemen in 2015.

The relief and rescue work provided by India in the aftermath of earthquake in Nepal this year was done in consultation and coordination with the Nepalese government.

The General Assembly set up CERF in December 2005 to bring immediate relief in natural and man-made disasters and save thousands of lives that would otherwise be lost to delay.

The Central Emergency Response Fund (CERF) was the first concrete outcome of the Secretary-General’s reform process and the Millennium Summit. CERF was launched on 9 March 2006 and represents an important international multilateral funding instrument. It saves lives by providing rapid initial funding for life-saving assistance at the onset of humanitarian crises, and critical support for poorly funded, essential humanitarian response operations. Each year, CERF allocates approximately US$400 million.

1.Promote early and coordinated action and response to save lives
2.Enhance response to time-crucial requirements based on demonstrable needs
3.Strengthen core elements of humanitarian response in under-funded crises