Japan has told China that any foreign naval vessel that enters Japanese waters for reasons other than “innocent passage” will be told to leave by a Japanese naval patrol. 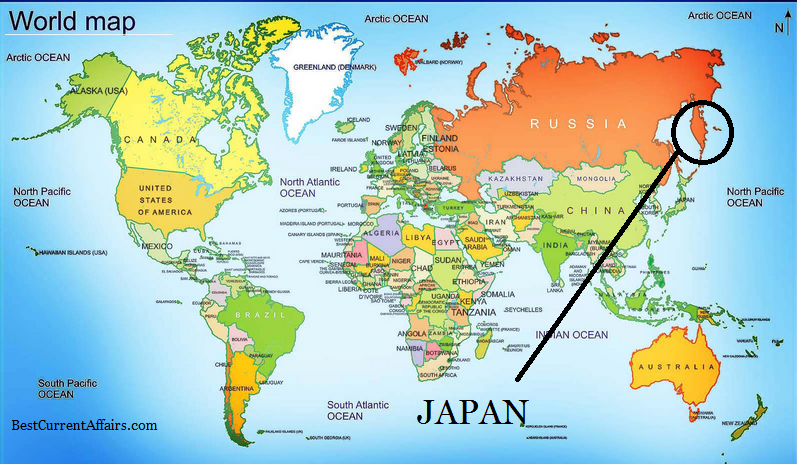 Japan had informed China of its decision in November, after Chinese navy ships sailed near disputed isles in the East China Sea known as the Senkaku in Japan and the Diaoyu in China.

Japan refers to its military as a Self-Defense Force.

Japanese navy ships would be sent to urge Chinese naval ships to leave if they came within about 22 km (12 nautical miles) of the islands for reasons other than “innocent passage”.

The tiny islands are under Japan’s control. The dispute over them has been a major sticking point in the countries’ often contentious relations in recent years.

Late last year, a Chinese coastguard vessel with what appeared to be gun turrets entered territorial waters claimed by Japan near the islands, adding that it was the first such incursion by an armed Chinese vessel in the area.

China’s coastguard was preparing to launch a new, large, armed vessel, which could be assigned to cover the South China Sea, where China has territorial disputes with several Southeast Asian neighbours.

The 12,000 tonne ship will be armed with one 76-mm cannon and anti-aircraft guns, the newspaper said. Most Chinese coastguard ships are unarmed or only have water cannons.

The ship, along with a sister vessel also yet to enter service, are larger than two Japanese coastguard vessels which are the world’s largest active coastguard ships.

China said that it was determined to protect its territory, repeating its standard line that the islands had been Chinese “since ancient times”.