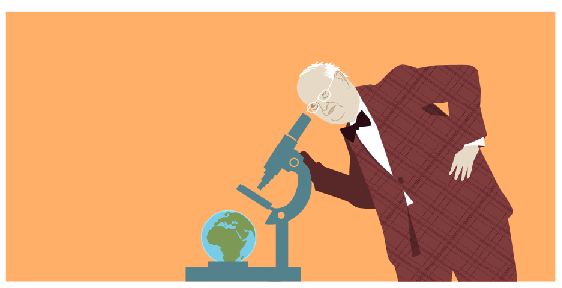 The four new elements complete the seventh row of the periodic table.

Robert Grzywacz developed the software used in the equipment that detects the new elements and helps analyze data from the experiments.

He is a co-author of recent papers, representing a collaboration between US and Russian scientists, that present new data on elements 113, 115, 117, and 118.

Grzywacz is director of the UT-ORNL Joint Institute for Nuclear Physics and Applications (JINPA). He was formerly an ORNL Wigner Fellow.

Grzywacz and the ORNL team developed a data acquisition technology that uses a new type of digital signal processing to measure very fast nuclear decays down to a microsecond — one millionth of a second.

Because the system was relatively untested, he and former UT postdoctoral researchers David Miller and Nathan Brewer tested and debugged the system, which resulted in a reliable process.

The data acquisition system initially applied in the ORNL-based experiments was already used in studies searching for and detecting super-heavy nuclei in laboratories in Dubna, Russia, and Darmstadt, Germany.