Current Affairs: The Judge Advocate General (JAG) Department, the judicial and legal wing of the Army responsible for dispensation of justice to all ranks celebrated its 32nd Corps Day on 21st Dec. It was on this day in 1949 wherein the Bill for the Army Act was introduced in the Parliament. 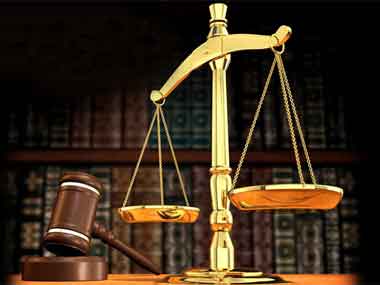 The JAG Department, which deals with disciplinary and litigation cases is handling varied legal issues of the Army. This Dept is actively involved in assisting all ranks in observing Human Rights and the rule of law.

Pertinently, the origin and evolution of JAG Department is closely linked with the evolution of Military Law in England and traces its history to British “Article of War-1385”.

Its origin in India goes back to 1841. Brig (Justice) DM Sen (Retd) was the first Indian JAG after independence.

A Symposium on “The Military Justice Conundrum – Justice or Discipline” was organised by JAG’s Department at South Block wherein the Supreme Court Judge Justice AK Sikri gave a very elucidating and thought provoking address which focused on the need of discipline in the Military as well as the inevitability of dispensation of quick and fair justice.

The symposium was also addressed by Gen Dalbir Singh, the Chief of Army Staff, who deliberated on the difference in Civil and Military Judicial systems while highlighting the need to realize that the powers vested in commanders need to be exercised judiciously while ensuring trust and fairness for subordinates.